Joe Scarborough and Paul Krugman appeared on "Charlie Rose" on Monday night to continue their weeks-long argument about the economy.

The two men have been taking shots at each other from their respective media corners about whether or not long-term debt and entitlements need to be "reformed" right now.

The argument played out along familiar lines, with the Nobel Prize-winning economist saying that, in the near-term, jobs, and not debt, is the most pressing issue, and Scarborough saying it needs to be tackled right away.

Toward the end of the show, things got especially tense. Scarborough was saying that America faces a "generational crisis" with Medicare and Social Security because of its aging population when Krugman could be heard sighing.

"You know what?" Scarborough snapped. "If you could just stop from saying, 'wow' and let me just finish a point, Paul. You and Al Gore really need to talk about it, because, again, this is a real problem. If people don't agree with you 100 percent of the time ... you always feel like you have to take the cheap shots. So if I could just finish, I've listened to you."

"I've written about this so many times," Krugman said. "I'm sorry, that was an involuntary reaction."

"The numbers just don't add up," Scarborough went on. "I think a number of us believe we can do two things at once ... we can grow the economy in the short run and ... be concerned about long-term debt."

Krugman then finished the debate.

"The crucial issue right now is, are we going to keep on cutting spending and derailing this recovery, or are we going to at least try to spend more, provide the extra stimulus -- bad word -- but the extra stimulus this economy needs?" he said. "Nobody disagrees that if we looked at the year 2025, there is going to be a problem about how we're going to pay for this government ... the question is, do we need, in trying to address the ... crisis we have right now ... are we unable to deal with mass unemployment unless we at the same time resolve the question of how we're going to pay for Medicare ten years, 20 years from now?"

Krugman wrote just after the taping of the show that he thought he had not done as well as he could. Comparing himself to President Obama after his infamous debate in Denver, he wrote, "I was tired, cranky, and unready for the blizzard of misleading factoids and diversionary stuff." 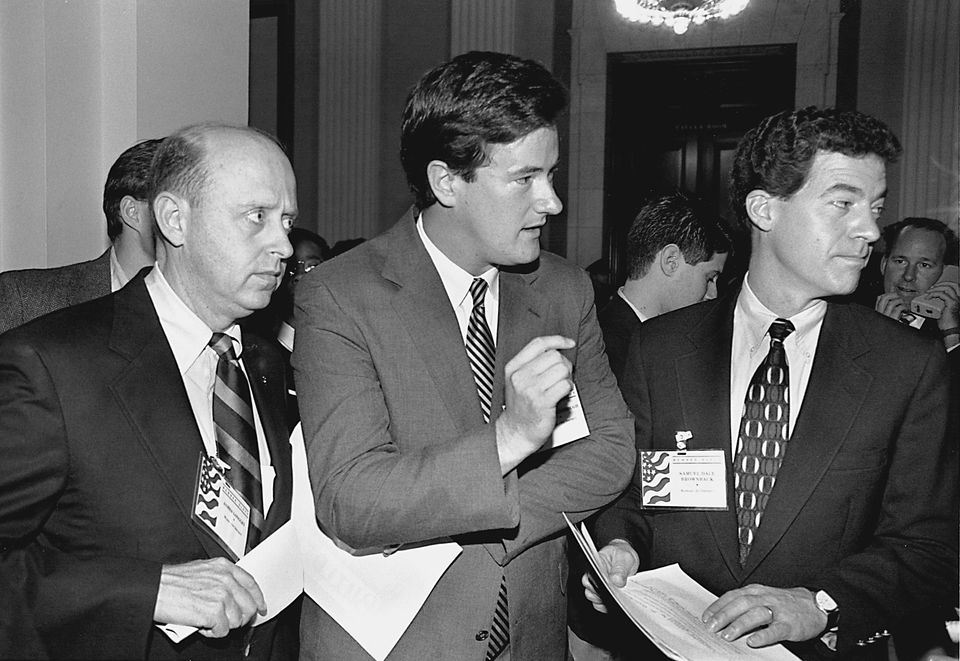