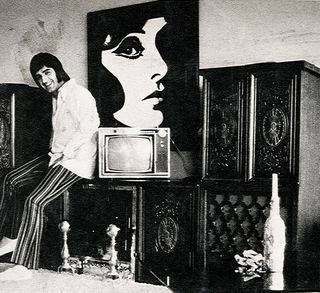 "I didn't fully realize it then, but that was the thing I was most trying to earn playing baseball. Not money. Not glory... Love." -- Joe Pepitone

Joseph Anthony "Joe" Pepitone is a former Major League Baseball first baseman and outfielder who played the bulk of his career for the New York Yankees. During his time with the Yankees, Pepitone was thrice-named to play in the All-Star Game and also won three Golden Glove awards. A cultural icon to a whole generation of fans, his 1975 book Joe, You Coulda Made Us Proud, is getting a 40th anniversary re-release next month as a well as a screen adaptation by writer/producer A.J. Ferrara and co-writer Amy Demner.

Pepitone was a notorious womanizer and partier, whose two most influential mentors were Micky Mantle and his own dad. He ran with a crowd that included Frank Sinatra, Tom Jones, Marilyn Monroe and key figures in the New York mob. Written in the vein of American Hustle and The Wolf of Wall Street, Joe, You Coulda Made Us Proud explores a grittier, seldom-discussed element of a famous athlete's life, smoldering with all the sex and perks of fame. Through two failed marriages, Joe's life slowly spirals out of control until he meets the woman that will save his life. I spoke to writer A.J. Ferrara about the great Joe P. 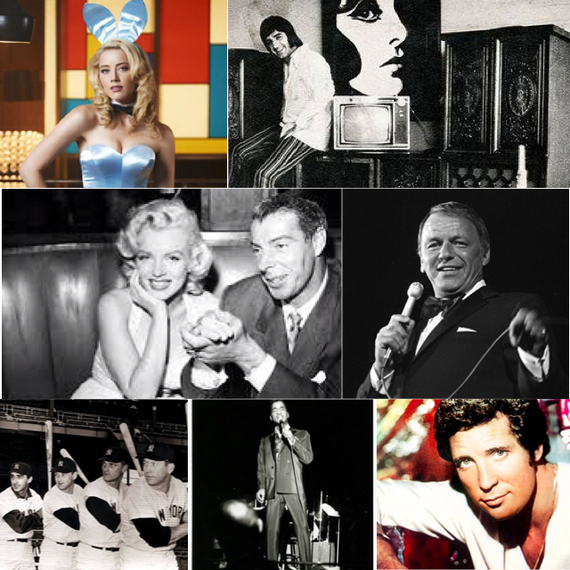 Had you always been a fan of Joe Pepitone?

My dad was a huge Yankees fan, so I was too and in New York, once you pick a team, that's it for life. I followed Joe all through the '60s. When he came up in '62, my cousins and I were so young, we couldn't even say his name, so we called him Joe Pepper.

How did he change baseball and later male culture?

Joe was the first player to introduce what would become the culture of the sixties into the Yankees clubhouse. Bringing in hair products, hair dryers and soon after toupees was completely foreign to the old school Yankees crewcut players that played through the fifties and early sixties. By the late sixties, Joe even had a rug that he would wear under his cap. He called it his "gamer."

Joe was really a new breed of athlete with the long hair and mod clothes, who was going to do things his way, no matter what. Joe, and Joe Namath, were the athletes that owned New York during that time.

What was the journey that led you to writing this script?

It's a journey's that's been filled with synchronicities. I was considering potential concepts for a feature film spec script centered around sex addiction, but was trying to approach it from an unexplored angle. I woke up one night last December at 3 a.m. with the thought of making the protagonist a pro athlete -- and right then I remembered Joe, You Coulda Made Us Proud. I'd read the book a few times when it came out in 1975. Along with Ball Four, a few years earlier, it was a groundbreaking view into a baseball player's life.

I called the Yankees Media Relations department and within a few days, they provided me with Joe's cell number. I figured, even if I pitch the idea and he's not interested, at least I got to speak to the great Joe Pep. So, I call Joe, who just happens to be driving toward South Florida, only two hours from where I live, at that moment. Two days later, I'm having lunch with one of my childhood idols. We had a great time and I learned that his book is being re-released for it's 40th anniversary in Spring 2015. Shortly afterwards, we optioned the film rights to his book.

As I started the writing process, I realized that in order to bring balance to Joe's story and his emotional struggles, I needed a female perspective. So, I brought Amy Demner in to co-write the script. Amy's a Yankees fan, she grew up in Park Slope, same as Joe, and her unique perspective really delivered in bringing balance to an otherwise testosterone-soaked story. Magic City Pictures and Little Studio Films are currently seeking packaging to fund the project. 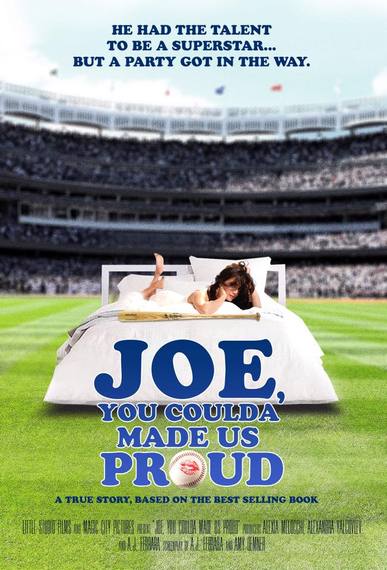