Unless you've been living under a (very unfashionable) rock, you're probably familiar with Joe Zee. He's the Hong Kong-born Canadian who has taken the style world by storm, first as creative director at Elle, and now as the editor-in-chief of Yahoo Style. He's also starred on reality television shows, worked as a stylist to dozens of Hollywood heavyweights and even designed his own collection for QVC.

This style maven just got another honor that he can add to his ever-growing résumé -- host of the second annual Canadian Arts & Fashion Awards (CAFA) -- essentially Canada's version of the CFDAs.

Since Mr. Zee seems to be the guy who can do everything (and do it all so very well), we decided to pick his brain on what he has learned over his two-plus decades in the industry. We chatted with him about everything from the difference between print and digital editors to the least glamorous part of his job. Here's what we learned:

On the emerging design scene in Canada: 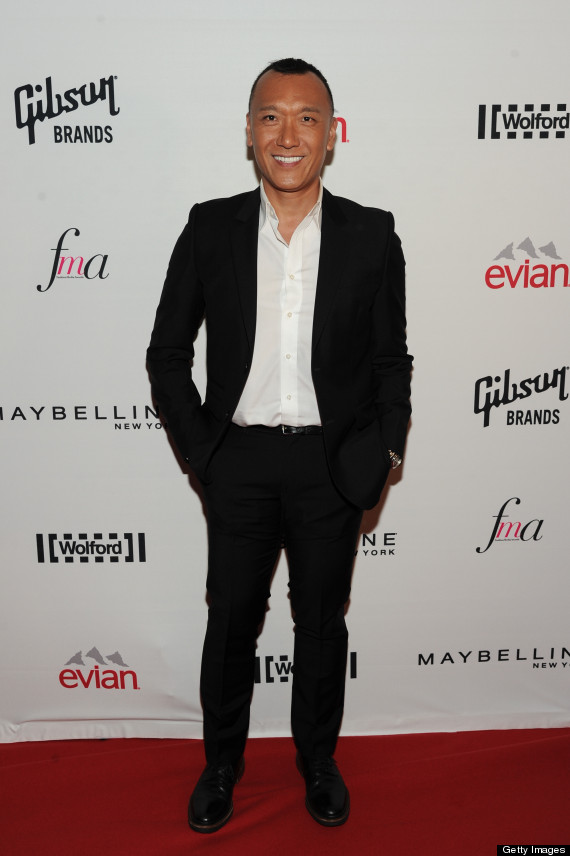 On the most common mistake newbies make in the workplace:

As great as it is with all the visibility of fashion in movies and on television and online, that visibility has also allowed people who are coming into the industry to have certain levels of expectations. Sometimes what you see portrayed in a show isn't exactly what real life is -- there is a little bit of a disconnect. A lot people who come into it think, oh I didn't think it was going to be like this, or I want to do this. When I did it, it was like, you'll do anything because there was no level of expectation, because you had no idea, you had nothing to compare it to.

On the biggest misconception about working in fashion:

On the least glamorous part of his job:

It's First World problems but I worked 21 hours on Golden Globes day. I ate breakfast at 9 a.m. and I didn't eat again until 2 a.m. -- at all. And we were running around, we were backstage, we were doing our interviews, we were doing a live show on Yahoo and trying to get all that stuff done. And then I ate again at 2 a.m. and then went to go do "Good Morning America" at 3:30 in the morning and couldn't get to bed until 6 a.m. But that's fun and that's what it is. Yeah, I get up at 5 in the morning and comb through the daily news so that we can email with all the different editors to see what we are covering on the site -- I don't know if a lot of people want to get up at 5 a.m., but that's some of the types of things we go through here. We have new editors who start and we go okay, are you going to take the 7 a.m. shift?

On whether you can expect to have work-life balance in the fashion industry:

I don't have a ton of work-life balance, but it's what you make of it. I think when you start to sacrifice it against your will, that's when it starts to make you angry. And the minute you start to become bitter and angry about the thing that you do, you shouldn't be doing it. 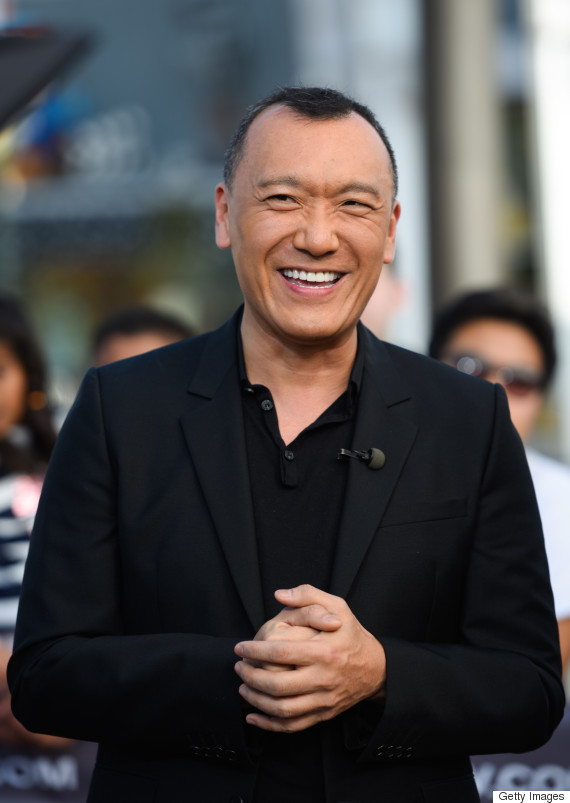 On the one trait that has made him successful in fashion:

I can be an adventurous person. And I always say that fashion is the island of the misfits -- like all those kids that were insecure in high school got together and became adults and are celebrated for their eccentricities, instead of being made fun of. But at the end of the day, at the core of it, we're all still those insecure kids wanting to sit at the cool table. And that's true for me and for everybody, but I think at some point in my adult life I was like, I don't care what people think, I want to try different things and take a risk and do the things that I want to do. When you get to that point of being authentic to yourself, then I think that's when it sort of resonated for me.

On his decision to move from Elle to Yahoo:

It came out of left field -- they called me, they approached me. It wasn't anything I was thinking of and it just really made me start to think about things. I feel like I was already living that world as a bystander, so now I could actually be a participant. I read everything 24/7 anyways, so for me to be able to jump in on the conversation in such a big way, was kind of great. I mean I know for a lot of people in the industry, in traditional media, they were probably a little bit like, oh I don't get it, but they also thought that when I started on social media at the very beginning, or [when I] launch[ed] my QVC line.

On the skills you need as a digital editor versus a print editor:

Be more nimble -- that's the number one thing. As a print editor we got very married to things, because you had a lot of time to really flesh things out. [At Yahoo], you have to be ready to go -- you have to be nimble, to be like, I love this, we are going to run with this and if something isn't working, you can't be married to it and you have to move on. And I think letting go of things and being able to adapt and see things in a different way is really important as a digital editor. You're always moving, you're always seeing, you're always reading, you're always absorbing in that way and twisting things and understanding things, so you're constantly on the go. So that's my biggest thing. As a print editor I would sit in meetings with my team and my staff and we would talk about how to do story, we would have endless meetings about the same story, whereas at the time, I didn't feel like it was endless, I felt like this was a great way to really discuss this. But online, you have to keep going because if you lose time, it's already old and you want to be timely.

Listen I understand the labor laws and all that stuff -- I get it, it's just personally, it's a shame because when I was an intern, I learned so much. I made a lot of connections as an intern -- a lot of people I still talk to, not only the people I interned with but the people who were around me. I think it was a great way for people to meet other people, but at the same time, it probably at some point got abused or something... but I feel bad because I think Condé Nast is probably one of the best places for people to intern at and it's sad that that program went away.