A video about kidnapping from YouTube prankster Joey Saladino aka JoeySalads has been making the Internet rounds and leaving a wave of terrified parents in its wake.

To sum it up, the video -- which currently has almost 34 million views on Facebook -- shows Saladino and his puppy approaching parents at the park to ask if they will let their children participate in a "social experiment.” Once the parent agrees, he approaches her child with the puppy and easily persuades the kid to leave the park with him. He successfully fake-kidnaps three separate children and then concludes the video with this statement: "Over 700 children are abducted a day. That's over a quarter million a year. Are your kids safe?"

Child Abduction Social Experiment (One Share Can Save a Life)Original video here https://www.youtube.com/watch?v=gGIDHrYKJ2s

As the view count climbed, parents left comments expressing their fear. "EVERY CHILD IN THIS WORLD. NEEDS A PASSWORD!!" Facebook user Nicola Jacoby wrote. "They should show this in schools," Michelle Nicholson said in a comment that gained almost 8000 likes.

In response to comments asking for the source of his shocking statistic, Saladino shared a link to a 2013 article from Parents.com. The problem? That article does not include the "over 700 children are abducted each day" stat. What the linked article does note, however, is that the majority of kidnappings reported each year fall under the category of "family and acquaintance kidnappings" -- meaning the abductor was a family member, friend or acquaintance who already has a relationship with the child.

An oft-referenced 2002 report from the National Center for Missing and Exploited Children found that 115 children were abducted by strangers in a year. That's a far cry from 700 each day.

Lenore Skenazy, who blogs at Free Range Kids, also took issue with the video for reasons beyond the misleading stats. "Not addressed are a few salient facts, including the biggie: Isn’t it more than likely that these kids feel fine going off with this man because they just saw him talking to their mom?" she wrote. "What’s more, their mom is right there! If she didn’t want them going off, she’d intervene."

John Kinnear of Ask Your Dad Blog wrote an extended criticism of the video's stranger danger fear mongering. "I know that kidnapping is scary. It scares the living hell out of me. Recently one of my most read pieces was all about my fears. Still, the chances of a stranger kidnapping my kids are incredibly small. Not small enough for me not to worry about, but small enough that I don’t think it is worth scaring the living hell out of my kids," he explained.

Indeed, a 2011 report by the National Center for Missing and Exploited Children titled "Child Safety Is More Than A Slogan: 'Stranger-Danger' Warnings Not Effective at Keeping Kids Safer" highlights the harm that this sort of mentality can inflict on children. "When we tell children to 'never talk to strangers,' we have effectively eliminated a key source of help for them. If they are lost they may be surrounded by many rescuers who could help them. If children perceive these people as 'strangers,' they may not speak or reach out to them," the report says.

When it comes to child safety, it's possible that videos like JoeySalads' "social experiment" end up doing more harm than good. 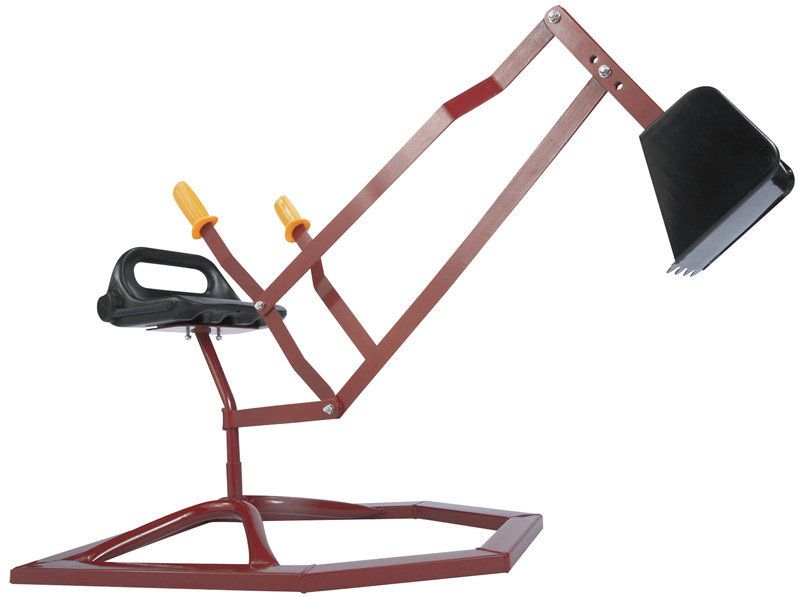