The living dead better take note: Zombies are not welcome in Canada, at least not according to Canadian Foreign Affairs Minister John Baird.

On Wednesday during a session of Canada's House of Commons, Baird debated the country's preparedness for a real-life zombie invasion with parliament member Pat Martin, who started the bizarre, tongue-in-cheek argument during the questions portion of the meeting.

In a video of the session, Martin questions whether the foreign affairs minister is working with the United States to ensure a zombie attack wouldn't turn into a "continent-wide pandemic" since "zombies don't recognize borders."

In reply, Baird assures all Canadians that he is "dead-icated" to ensuring that a zombie apocalypse will never happen, eliciting laughter from the audience.

"Under the leadership of this prime minister," he continues, "Canada will never become a safe haven for zombies, ever."

While the comments may seem out of the blue, Canada's National Post notes that the exchange stems from Quebec's plans to stage a hypothetical zombie attack for a security symposium next week. However, the zombie apocalypse has since been scraped in favor of a simulated flood following a barrage of press surrounding the scenario, the Montreal Gazette reports.

The entirely hypothetical (or is it?) topic of a zombie invasion has actually become a fairly common debate for disaster response groups. It allows for a discussion about emergency practices without straying too closely to an actual emergency scenario. It also captures the attention of the public.

In addition to an online zombie preparedness guide, the U.S. Centers for Disease Control and Prevention has released several of its own zombie warnings, in jest, over the years.

Still, the CDC felt it necessary to officially deny the existence of zombies in the wake of the widespread publicity of several cannibalistic crimes, such as the horrific Miami face-mauling attack.

Earlier this week, a Montana TV station's emergency alert system sent out a message that "dead bodies are rising from their graves." The station later retracted the warning, telling viewers that the dead were not, in fact, rising. 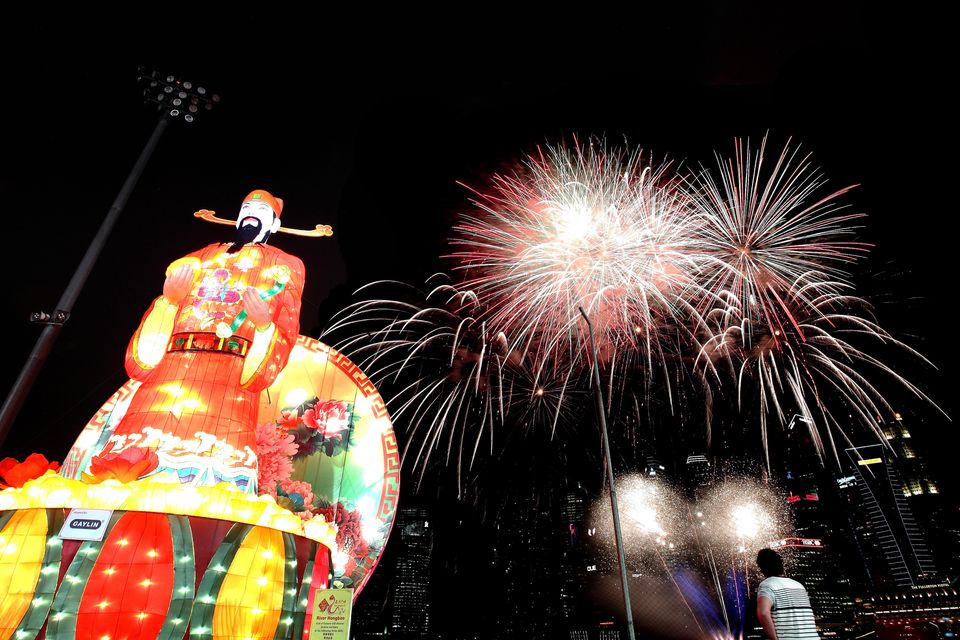