Actor John Barrowman has decided to reveal his cheeky side in one of the latest photos for the NOH8 campaign, which features celebrities and public figures posing with the NOH8 logo stamped on them, to fight bullying.

The NOH8 campaign began in 2008 as a response to the passing of Prop 8, banning gay marriage in California. Now five years later, the campaign still makes headlines, especially lately with their more risque photos such as Barrowman's or that of NFL star Brendon Ayanbadejo, who recently posed naked, only covering himself with a football.

Check out Barrowman's saucy NOH8 shot below, then scroll down to keep reading: 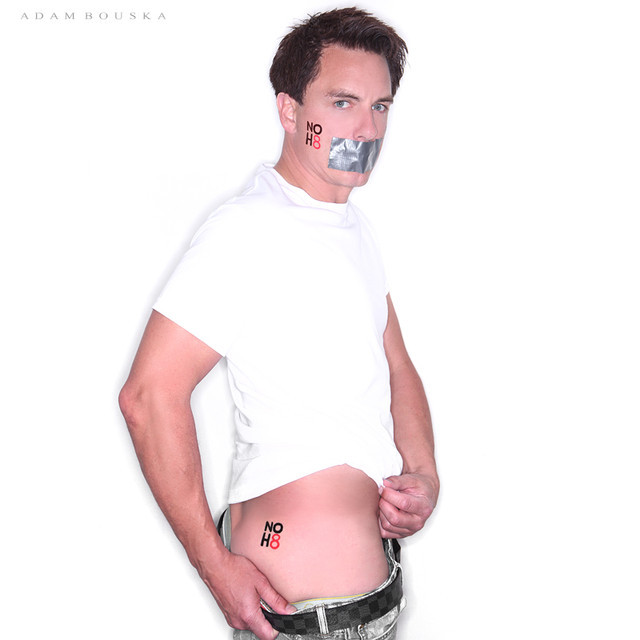 Barrowman's new picture comes after his recent frank, personal panel at Dragon Con, where he discussed finally being able to marry his partner, and how life had changed for them since they said "I do."

Aside from posing for NOH8 and making speeches on gay marriage, Barrowman can be seen on the second season of "Arrow" on The CW when it premieres on Sept. 25, and keep your eyes peeled for the "Torchwood" actor when he makes a guest appearance on the upcoming season of "Scandal" this Fall. 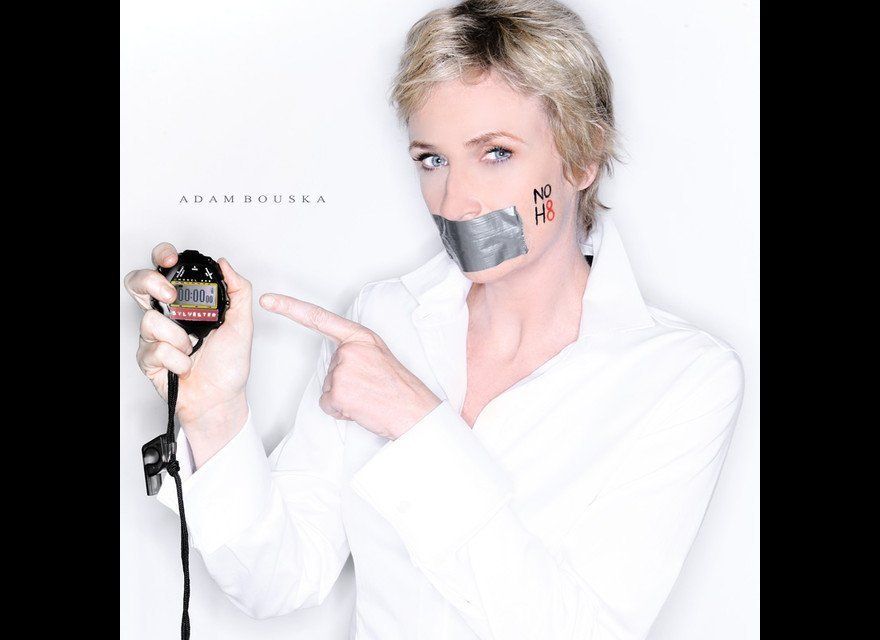