The office of Speaker Boehner told the office of Majority Leader Harry Reid's on Tuesday night that they would be willing to send them a "message" so that the procedural process of getting a debt limit and government funding bill could move faster.

The communication between the two was first reported by Salon's Brian Beutler and was confirmed by an aide to the Huffington Post. The aide said that the news was delivered after House Republican leadership failed to move their own bill to resolve the dual matters.

A message is a legislative vehicle that if sent from Boehner to the Senate would allow Reid to skip one cloture vote. This would ensure that if one Senator wanted to gum up the works, he or she could only force 30 hours of consideration.

A request for comment to Boehner's office was not immediately returned, though if the news is true, it is a signal that the Speaker knows the time for staring down the Senate is up. 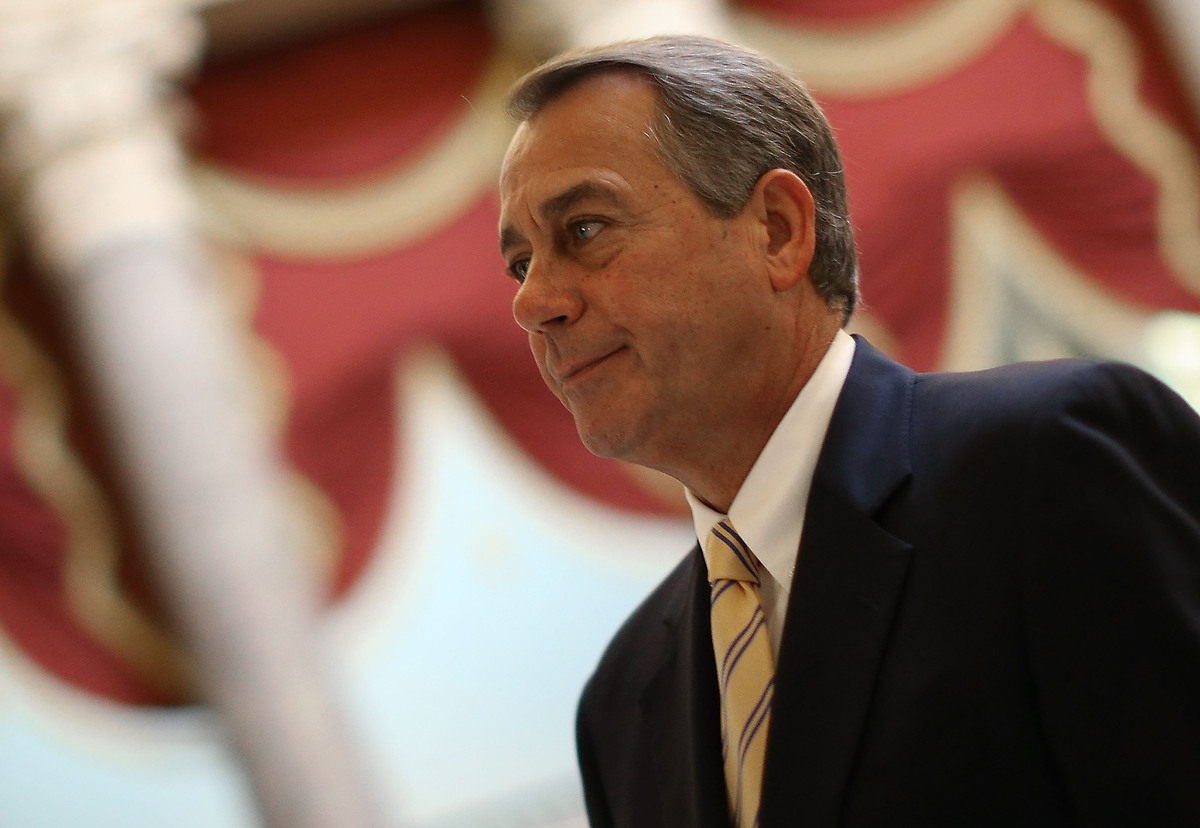