If there's one thing John Boehner does well, it's looking like he wants to mute President Obama's State of the Union address. The Speaker of the House's reactions to Obama were so great in 2014 that HuffPost Live put them all together in one video, and since Boehner is just so much fun to watch, we went for round two in 2015.

Check out the video above for the latest installment of Boehner's greatest hits, and relive the 2014 edition below. 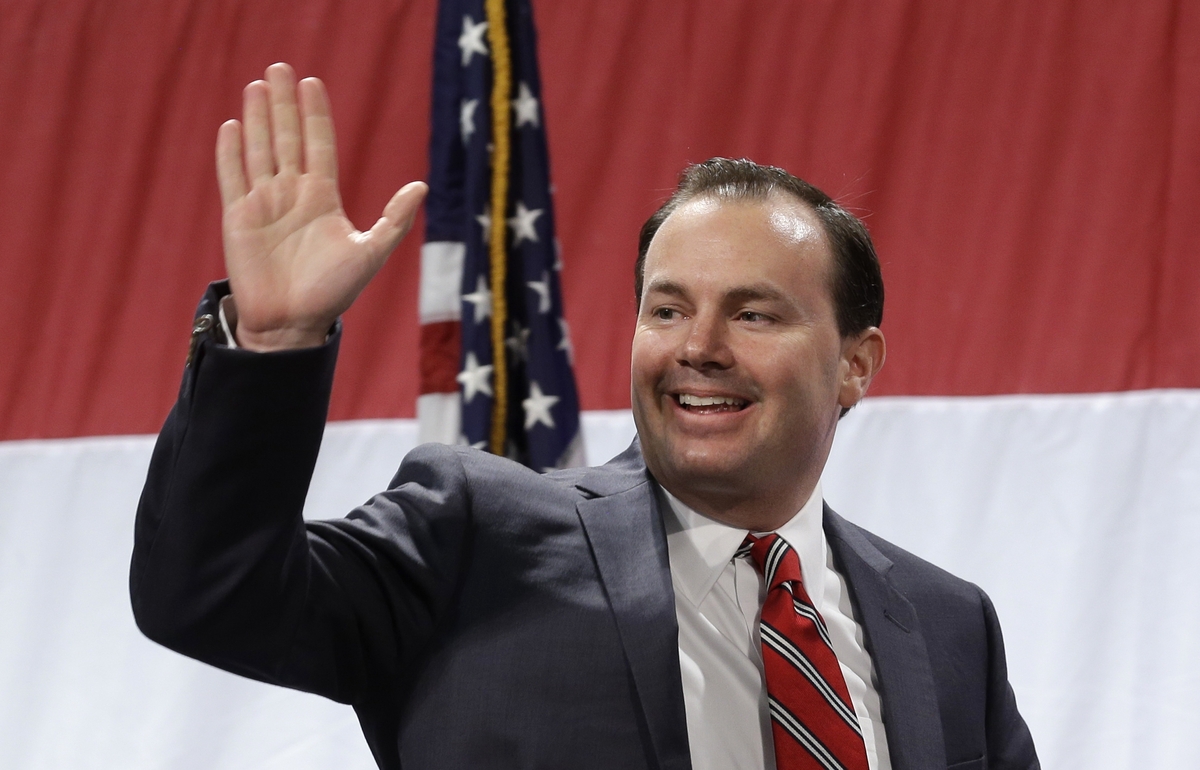 1 / 45
Sen. Mike Lee (R-Utah)
"In the State of the Union tonight, the president talked a lot about the challenges we face as a country, and I appreciate that he finally acknowledges that the middle class is being squeezed. But unfortunately, he has chosen to double down on the failed policies that have prevented so many Utahns and hardworking Americans from getting ahead in the first place. We know these are not serious proposals because the president is not serious about getting them through Congress. For him, it’s all 2016 partisan politics now, and Republicans shouldn’t waste time debating the merits of the president’s political talking points. Instead, Republicans must take advantage of the opportunity the American people have given us. We should be developing and proposing real solutions that address America’s growing Opportunity Deficit. We have anti-poverty initiatives, tax reform that works for working families, innovative new models of higher education, and a number of other solutions that will create jobs and improve our economy. So as the President tries to divide Americans and distract them from the failures of his administration, we shouldn’t take the bait. Instead, Republicans are going to move forward on a positive agenda. I look forward to the opportunity the American people have given us to meet the challenge of our time. "
ASSOCIATED PRESS