"John Carter" may have bombed at the U.S. box office and in some foreign markets, but not in China. According to Filmbiz.asia, Disney's sci-fi Mars extravaganza has scored $29.8 million dollar total in 10 days in China.

The success of Andrew Stanton's film in China shouldn't come as too big of a surprise; international filmgoers - especially the Chinese - have long appreciated Hollywood's exported blockbusters, especially when 3D is involved. On the list of all-time China openings, "Transformers: Dark of the Moon" tops the list, with "Harry Potter and the Deathly Hallows Part 2" in third place. Avatar is omitted from that list, but was reported to break opening day and week box office records by a wide margin. All three films were in 3D, and likely available in pirated form on Chinese streets long before their Chinese theatrical release dates.

China has a thriving movie-going audience and big spectacles like "John Carter" with little meaningful dialogue can often become hits. Poor marketing and pirating problems not withstanding, "Carter's" debut is on par with "Tron Legacy," which Disney opened in China to $10.6 million.

Adapted from Edgar Rice Burroughs's famed series and starring Taylor Kitsch in the titular role, "John Carter" cost a reported $250 million (or possibly even more) to produce. Disney also spent untold millions more in marketing, so a few successes in China and other overseas markets aren't likely to ever put it into the black. Still, overseas earnings could lessen the final blow to Disney's financial books, which some have suggested might not be as bad as the predicted $200 million.

With a current domestic box office total of $63 million, $172 million internationally (not including China or Japan), and China's 10 day total of $29.8 million, "John Carter" is currently sitting at around $264 million in total box-office earnings, with openings still set for Japan on April 13.

Not everybody has disliked "John Carter"; critics' scores on Rotten Tomatoes clock in at 51 percent positive, while users have been a bit more forgiving. Fans have given the film a 70-percent Fresh rating. 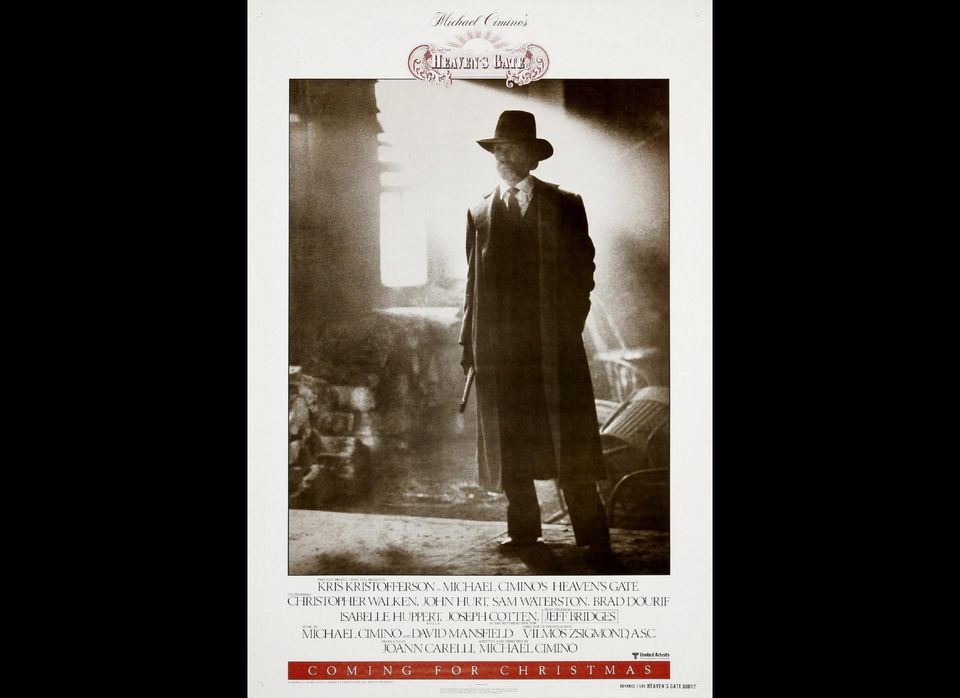