John Coughlin, a two-time U.S. champion figure skater, was found dead in Kansas City, Missouri, on Friday, one day after he was suspended from the sport.

“My wonderful strong, amazingly compassionate brother John Coughlin took his own life earlier today,” Laune wrote on Facebook late Friday night. “I have no words. I love you John.”

We are stunned at the news of the death of two-time U.S. pairs champion John Coughlin. Our heartfelt and deepest sympathies are with his father Mike, sister Angela and the rest of his family. Out of respect to the family, we will have no further comment until a later time.

Coughlin had retired from competing in 2015 but remained heavily involved in figure skating as a coach and TV commentator, working closely with U.S. Figure Skating, according to USA Today. He was also a former chair of the International Skating Union’s Athletes Commission.

Coughlin’s burgeoning career was recently shrouded in controversy after the U.S. Center for SafeSport placed a temporary restriction on his eligibility to be involved figure skating on Dec. 17, USA Today first reported. SafeSport opened in March 2017 to monitor and investigate all reports of abuse, including bullying, harassment and sexual misconduct, in all Olympic sports.

Details of the allegations have not been made public as Coughlin’s case with SafeSport is still pending.

In an email on Jan. 7, Coughlin told USA Today that allegations made against him were “unfounded,” but said he could not speak publicly about them because the case remained open with SafeSport.

“While I wish I could speak freely about the unfounded allegations levied against me, the SafeSport rules prevent me from doing so since the case remains pending,” Coughlin wrote. “I note only that the SafeSport notice of allegation itself stated that an allegation in no way constitutes a finding by SafeSport or that there is any merit to the allegation.”

On Thursday, one day before Coughlin was found dead, SafeSport and U.S. Figure Skating elevated their restriction on him to a temporary suspension, which banned Coughlin from any involvement with the sport or the U.S. Olympic Committee.

In a tweet, U.S. Figure Skating officials offered their condolences to the family and said they would not be making any further comment until a later time.

On Saturday, Johnny Weir, a two-time Olympic figure skater, said that Coughlin’s “kindness is something I’ll never forget and his light will be missed.”

John Coughlin was a person who made things fun. He was a person who was talented, had an incredible laugh & would go out of his way to cheer someone up. His kindness is something I’ll never forget and his light will be missed. My prayers are with his family & friends. pic.twitter.com/0yTnODXppn

Dalilah Sappenfield, Coughlin’s former coach, mourned the figure skater’s death in a Facebook post. She described him as a “big loving teddy bear” and “one of the good guys.”

“It was so very difficult for him and all those who loved him to see his name and reputation being dragged through the mud these past few weeks, without any due process,” Sappenfield wrote.

“It was so very sad and tragic for me to see his life turned upside down in a matter of weeks, to the point where he felt alone, lost, and desperate that he no longer had it in him to fight.”

Randy Gardner, a two-time Olympic figure skater and a U.S. pairs champion, told CNN on Saturday that Coughlin’s death was “tragic any way you look at it.”

“With the allegations still unknown, we have yet to know the pressure he may have been under,” Gardner said. “I hate to hear of this as we’re also trying to protect the athletes in our sport.” 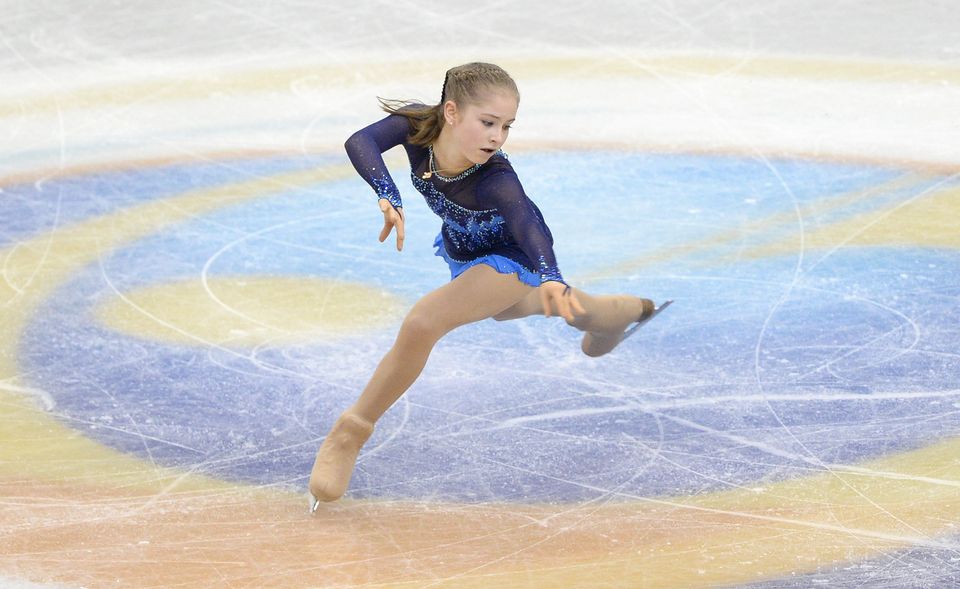