John Cusack is rolling his eyes at critics, many of whom are apparent Trumpsupporters, who called him unpatriotic for seemingly staying seated during a military salute.

Cusack, 52, was at a Chicago Cubs game at Wrigley Field when those around him stood for the 7th-inning recognition of U.S. armed forces.

Although a photo tweeted by a local news outlet shows him staying put, Cusack says he did rise— it just took him a minute.

“I stood up, just not on [cue] like an obedient pet,” he tweeted.

To another commenter, he replied, “Bulls―t. You don’t support troops more than me. I want them to come home. A―hole.”

He then labeled the far-right critics “flag-sucking halfwits. MAGA deathkkkultfreaks.”

Although he confirmed that he did actually stand, Cusack also emphasized that he is anti-war, tweeting, “Being anti-war — is pro-troops — pro-human.”

The actor has long been vocal about this stance; in 2005, he began penning blogs for HuffPost in opposition to the Iraq war and Bush administration.

The actor is a frequent Wrigley Field attendee. He was raised just outside Chicago and now lives there year-round.

John Cusack Tells Trump Fans: 'You Don't Support Troops More Than Me'
Celebrities You Might Not Know Were Born In Chicago 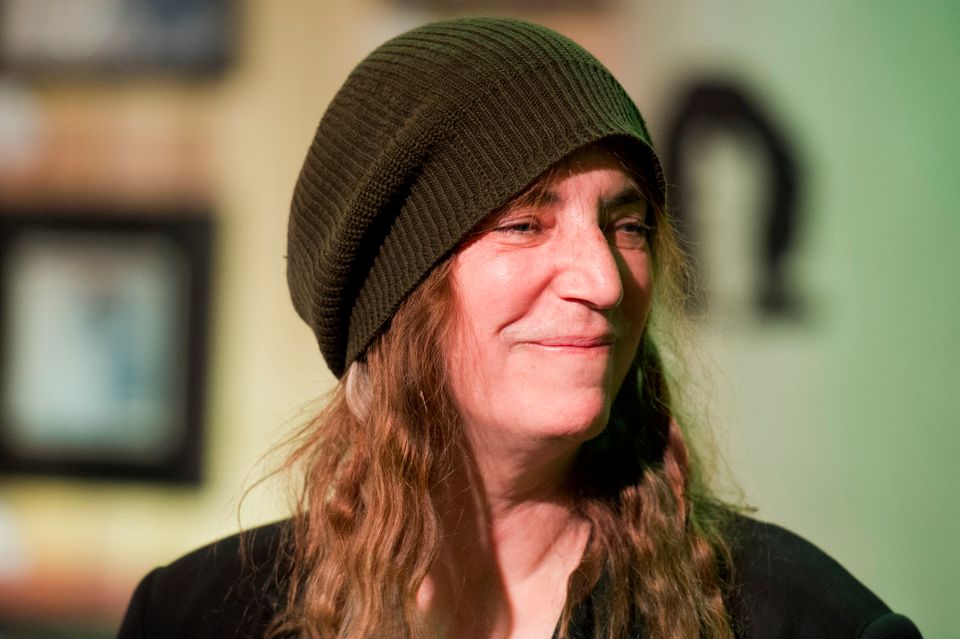