John Cusack was surrounded by family and friends Tuesday at the presentation of his star on the Hollywood Walk of Fame. The 2,469th star is in front of one of Los Angeles' most famous literary landmarks, Larry Edmunds Bookshop.

"To come up here and see my name next to Gene Autry is very, very surreal," said the Hollywood luminary.

"To the best of my knowledge, I've tried to screw my career up as much as I possibly could, but even with all my best efforts to screw it up, I managed to have lasting friendships, and some of the best friends I've ever met in the business," continued Cusack.

Some of the friends he's made throughout his prolific career include Jack Black, Dan Aykroyd and Billy Bob Thornton, who all joined in honoring the actor on Hollywood Boulevard.

"With John, we don't have to lie," said Billy Bob Thornton. "He is one of the best humans you'll meet."

Another legendary Cusack, his sister Joan, was there with the rest of their family -- including their mother. It could have been an opportunity to roast her little brother, but instead proved to be an expression her gratitude and love. "He is magic," Joan Cusack said.

She then shared that she believes her brother is part "It's A Wonderful Life," part "Dr. Strangelove" and part "Charlie Brown's Christmas," to which the audience applauded.

The party didn't end upon the conclusion of the ceremony. Later in the day, John Cusack took shots of Purell with Jimmy Kimmel. And for anyone doubting the authenticity of the stunt, Cusack told the Huffington Post that it tasted "crisp" with a hint of both "wintergreen and ammonia."

John Cusack's film "The Raven," in which he portrays a haunting Edgar Allen Poe, opens in theaters April 27. 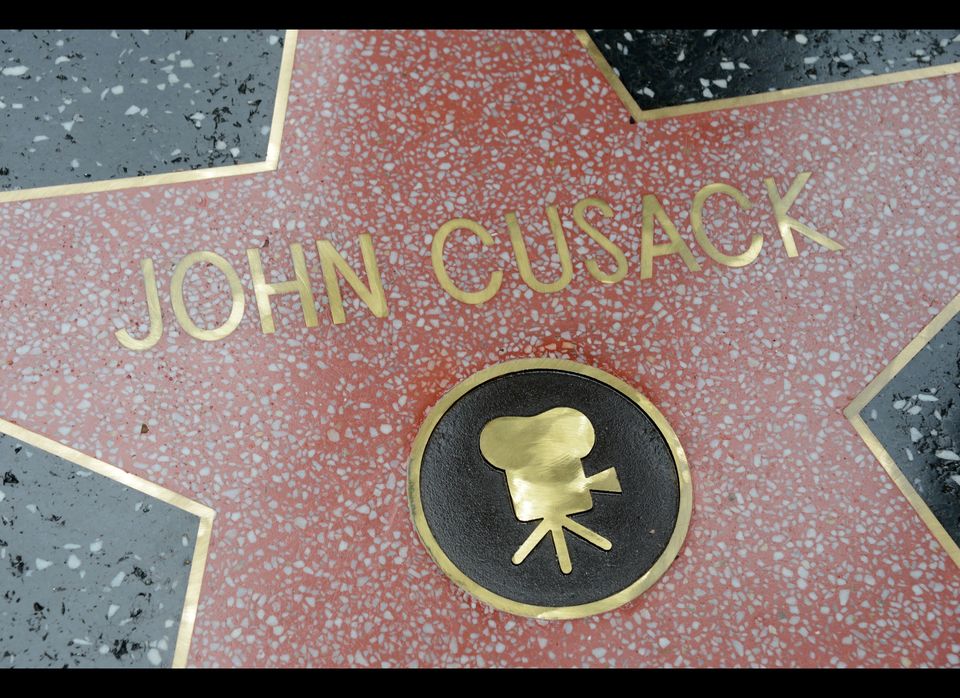