A Boston-area man wanted a world record and, by gosh, he nailed it ― by pounding 38 nails into a board with his skull in under two minutes.

It’s not the first hit for the “Hammer Head,” who also holds the one-minute record (13 nails) and the world record for “Most concrete blocks broken on the head with a bowling ball in three minutes (male). Ferraro broke 45 blocks in that timeframe back in April 2011.

Take a look at a man who truly has a numb skull through the magic of GIFs.

Scratching your head at how Ferraro is able to do that? His skull is more than twice as thick as the average human’s ― 16 millimeters in thickness compared to an average of 6.5, according to the Daily Mail.

Ferraro discovered he was thickheaded when he was a kid and went head-first through a wooden door while chasing his brother, according to Guinness.

When Ferraro isn’t banging his head against nails for glory, he works as a professional wrestler under the name “Gino Martino.” 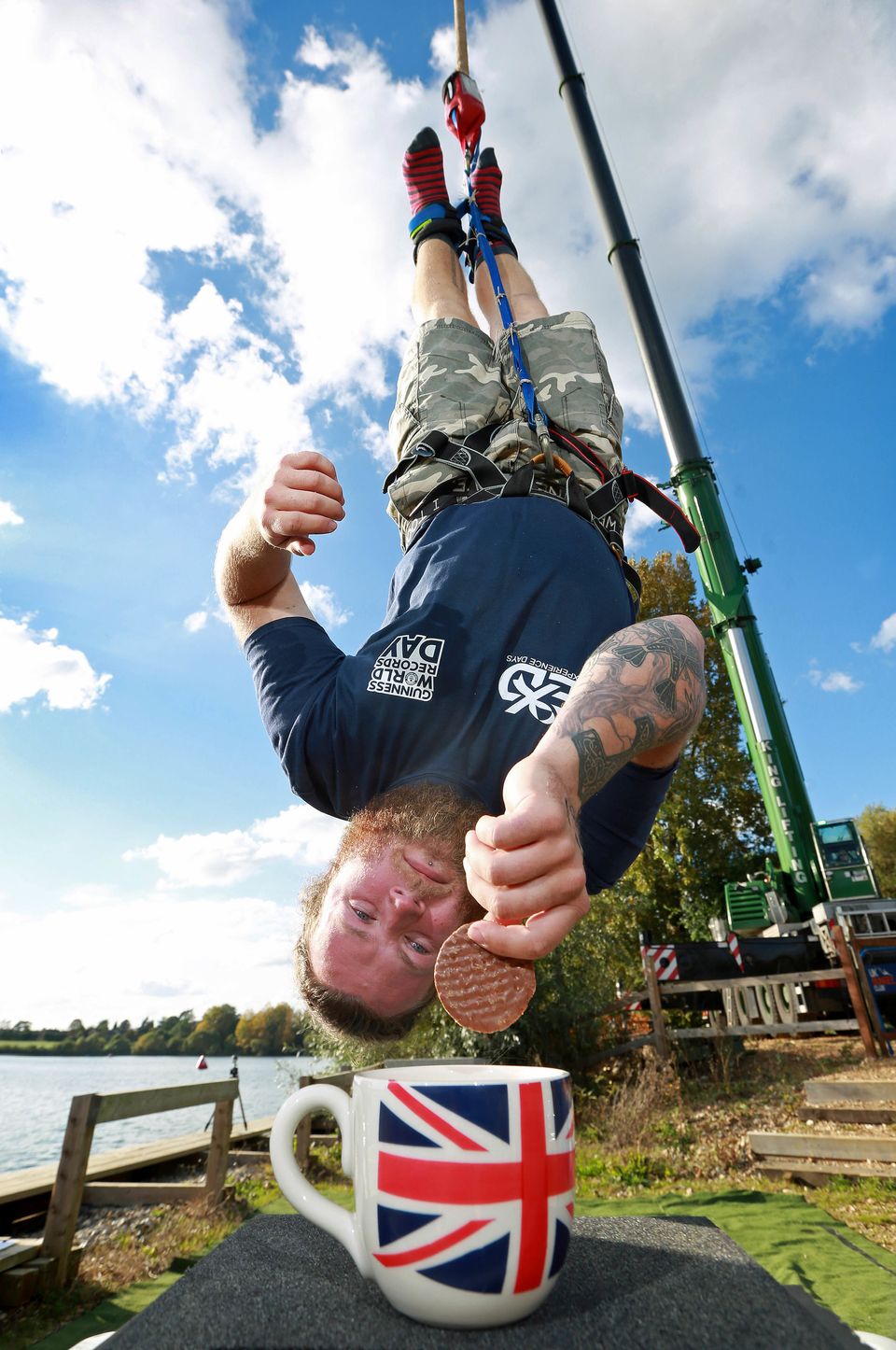