US Secretary of State John Kerry said Thursday the death toll in Syria may have reached 90,000, citing figures given to him by his Saudi counterpart Prince Saud al-Faisal.

"I had occasion ... to speak this morning with the foreign minister of Saudi Arabia. The first thing he mentioned to me was in his estimate perhaps as many as 90,000 people who have been killed in Syria," Kerry told reporters.

The figure is much higher than estimates given this week by UN rights chief Navi Pillay who said the death toll from the civil war was "nearing 70,000."

The newly appointed top US diplomat said the "desperate humanitarian situation" in Syria would be one of the issues topping a packed agenda for his first meeting at the State Department with UN chief Ban Ki-moon.

"I want to learn from the secretary general what he thinks we can do... to try to change President Assad's calculations, to stop the bloodshed and begin a peaceful political transition towards a democratic future," Kerry said.

UN and US estimates say more then 750,000 people have fled the country, while a further 2.5 million are displaced internally.

"President Assad has the ability to be able to make the difference here by deciding to engage in a legitimate diplomatic process. He must end this killing," Kerry stressed.

Ban meanwhile said the UN supported a proposal from Ahmed Moaz al-Khatib, the head of the opposition umbrella National Coalition, who has called on the Assad regime to open a dialogue to end the bloodshed.

Such a dialogue "is an opportunity we should not miss," Ban said.

He was speaking amid reports that a new peace plan for Syria, involving the creation of a senate to oversee a power transition, is currently making the rounds in the United Nations.

Saudi daily newspaper Asharq Alawsat reported it had obtained a copy of the plan which it said had been drafted "under UN supervision" with members of the Syrian opposition.

It foresees the creation of a 140-member senate body tasked with leading the dialogue process between the regime and the opposition during a transitional phase, said Asharq al-Awsat.

The draft does not elaborate on Assad's fate, though the West and opposition groups calling for his fall have said any talks should lead to his departure. 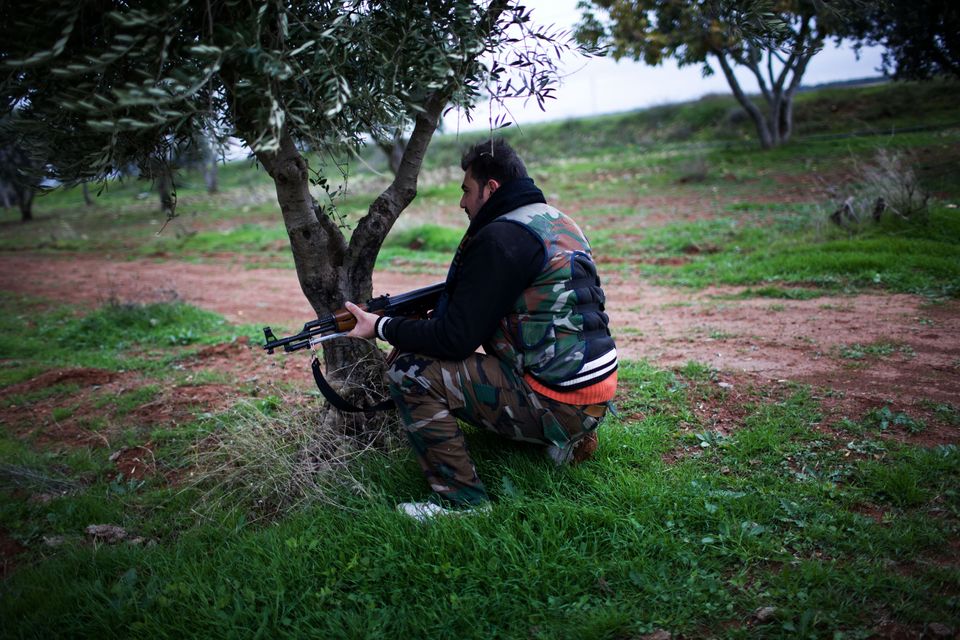