John Krenicki is about to get more than a million dollars a year for doing nothing.

Krenicki, a vice chairman at General Electric, is stepping down from his post at the end of the year. But he'll still be taking home $89,000 per month from the company through 2022, The Wall Street Journal reports. It's part of an exit package that requires Krenicki not to work for any GE competitor anywhere in the world for three years, a deal known as a non-compete agreement.

It's not uncommon, of course, for departing executives to get a generous payout from their former employers. H. Edward Hanway, the ex-CEO of the insurance company Cigna, got $110 million when he retired from that job in 2009. And former Bank of America CEO Ken Lewis got a package worth $83 million when he left BofA in 2009, just a year after the financial crisis.

Such arrangements have long been a part of the business world, but they've come to seem especially outlandish in recent years as more Americans grapple with the possibility of not having enough money set aside for their own retirement.

That might be why lavish exit packages can sometimes be controversial. Eugene Isenberg was slated to receive $100 million when he left his job as CEO of Nabors Industries last year, but he left the money on the table after a public outcry.

Even though Krenicki will be getting paid not to work at a GE competitor, he'll still be able to rake in even more money by having a job elsewhere. Krenicki will be starting as a senior operating partner at Clayton, Dubilier & Rice, a private equity company, in January, the WSJ reports.

While the non-compete agreement worked out in Krenicki's favor, it's one of those things that generally helps bosses more than it helps the people under them. Employees who are forced to sign non-compete agreements can end up unable to find work in their chosen field if they lose the original job. 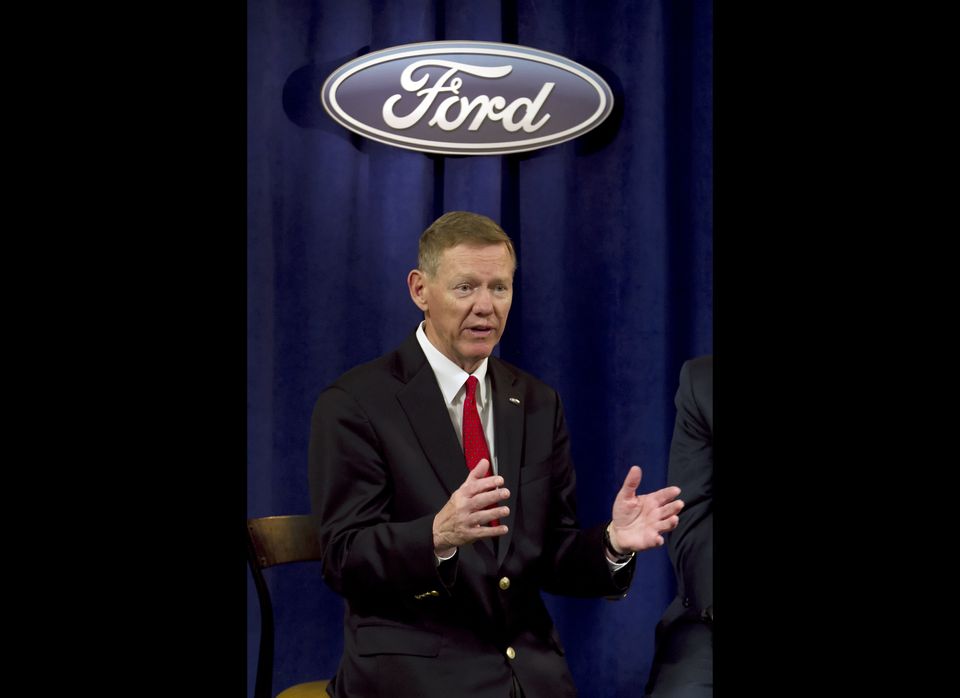