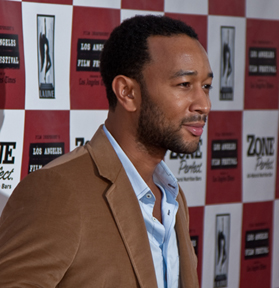 Anyone who is a fan of John Legend knows what a heartfelt guy he is. His song "Shine," composed for the closing of the film Waiting for "Superman," will melt your heart even more.

Waiting for "Superman," directed by Academy-award winning director of An Inconvenient Truth, Davis Guggenheim, is a film that examines the failing public school system in the United States and looks at hopeful, successful examples of what is possible for reform. 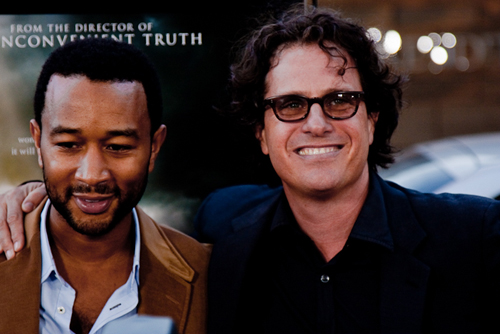 John and Davis Guggenheim, director of Waiting for "Superman"

The kind of lottery John is talking about is one described in the film used to choose who will get a quality education or not. The film shows many schools around the country that only have a few spots, but many deserving students. For this reason, a randomized lottery seems to be the only fair way to make the hard choice about who gets access to a good education. 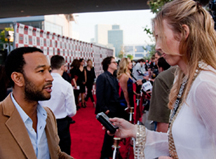 The film is being released in the fall, but you can make a difference right now by pledging to see it. Text 77177 to pledge to see Waiting for "Superman."

For more information about the film and how you can make a difference in our education system right now, visit www.waitingforsuperman.com.

All photos by Lee Schneider