In a wide-ranging interview with The Associated Press, the Grammy winner said understands why people say 2013's biggest hit song by Pharrell Williams and Robin Thicke sounds like "Got to Give It Up," Marvin Gaye's 1977 hit, adding: "I said that when I first heard it, too."

But he said he doesn't agree with the jury that determined the performers copied elements of Gaye's work.

"You have to be careful when it comes to copyrights, whether just sounding like or feeling like something is enough to say you violated their copyrights," the singer-songwriter told The Associated Press on Saturday before performing at the South by Southwest music festival. "Because there's a lot of music out there, and there's a lot of things that feel like other things that are influenced by other things. And you don't want to get into that thing where all of us are suing each other all the time because this and that song feels like another song."

Williams, with whom Legend has worked in the past, and Thicke also were ordered to pay nearly $7.4 million to three of Gaye's children.

"I think we have to be careful about that, and I'm a little concerned that this verdict might be a slippery slope," Legend said.

Legend also spoke about collaborating with Sam Smith, whose debut album earned him Grammys for song and record of the year last month; his collaborator Common's recent comments about racism that sparked some backlash; and mentoring budding artists with for the AXE White Label.

Here are some highlights from the interview:

AP: Are you working on a new album?

Legend: A week from Monday I'll start. I'm going on vacation next week because I need it (laughs) and then I'll really jump in the studio to start writing again.

AP: "All of Me" was such a huge hit. Is there any pressure as you head into the next album?

Legend: The pressure I put on myself isn't, `I have to make another `All of Me." It's just I have to write great songs. I want to make a better record than I made the last time. I want to grow. I want to discover new things about myself creatively.

AP: You and Common won an Oscar for "Glory" from (the movie) "Selma." Where did you put it?

Legend: It's sitting on my piano in New York at our apartment there.

AP: Common received some backlash for his comments about ending racism on "The Daily Show" last week. What are your thoughts?

Legend: Oh yeah, I heard a little bit about it and I understand what he's saying because I do believe that part of us ending racism is us seeing each other's humanity and learning to love each other, even if we look different or worship differently or live differently. But I think it's not enough for us to extend the hand of love. I think it's important that that goes both ways. It's important also that we look at policies we need to change as well.

It's important for us also to fight for certain changes that need to happen. And one of those issues that I really care about is education. But also another one is incarceration, which is what I talked about at the Oscars. And mass incarceration is a policy that's kind of built up over the last four decades and it's destroyed families and communities, and something we need to change. And it's fallen disproportionally on black and brown communities, especially black communities, and it's kind of a manifestation of structural racism. So when you think about that kind of thing, it's not enough to say we need to love each other, you have to go behind that and say we need to change these policies, we need to fight, we need to protest, we need to agitate for change.

AP: What was it like working with Sam Smith on the charity single "Lay Me Down"?

Legend: It was great. I love Sam. I think he's one of the most talented new artists out right now, and our voices work really well together. And we both love soul music and wanted to make a really powerful song together, and we were able to do that - and do it for a great cause. And I'm excited for all the traction the song has gotten; it hit No. 1, my first No. 1 in the U.K.

AP: Have you been to SXSW before?

Legend: I've performed here many times, just different types of events. There's always something going on. The first time I played here was actually for Starbucks, outside of Starbucks in 2005 for my first album. I've come back for different purposes different years. I've done a show with Kanye here.

Legend: I love it. It's something I've always done anyway. A lot of it has been informal; some of it is me signing artists like Estelle or executive producing artists like Stacy Barthe. It's always been a part of what I like to do, and I benefited from it as well. Kanye signed me and has mentored me, Stevie Wonder has mentored me. All kinds of people have given me great advice over the years, so I like to pay it forward as well. 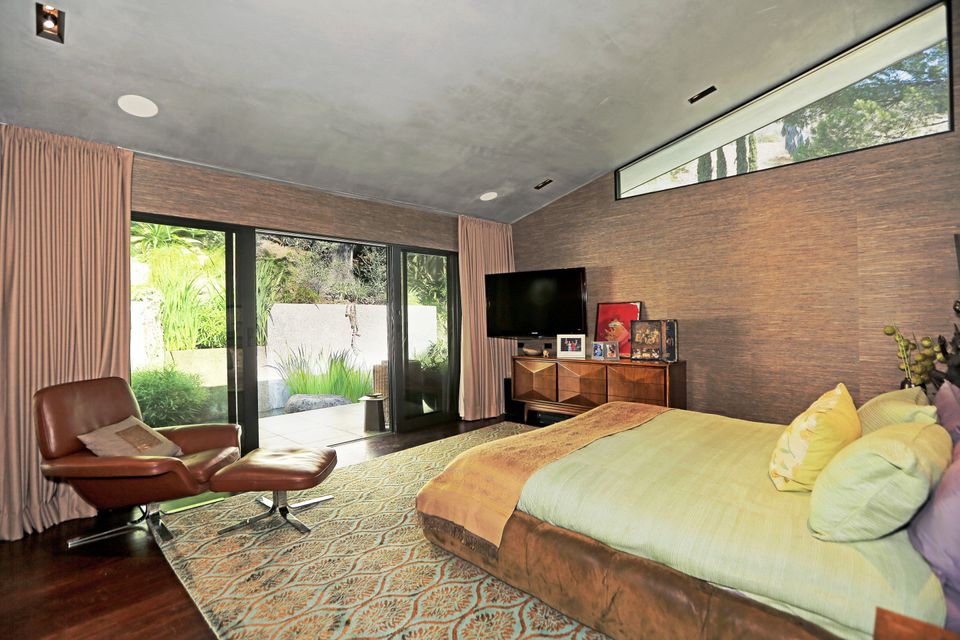