John Legend and Chrissy Teigen made headlines earlier this month when they tied the knot, but what you may not know is that the couple's storybook engagement was almost ruined by airport security. In this clip from "Oprah's Next Chapter," Legend relives the moment of panic he experienced before his proposal back in December 2011.

Legend says he and Teigen were at their airport on their way to the Maldives, where Legend planned to pop the question. "I knew I was going to propose by then, so I was planning it a couple months in advance," Legend says in the video. "And I was trying to hide the ring in my bag, and she can see anything in my bag -- I don't hide stuff from her -- so I had to put it in a nondescript box that she wouldn't question."

"And Chrissy was standing right next to me and I was, like, oh, my God. I've hid it so well this whole time. Now as we're just about to get to the Maldives she's going find out I have a ring in this box and it's going to ruin the surprise and I'll have to get on my knees in the airport," he says. "In front of security."

"For some reason they decided not to look in the box," Legend says. "They just didn't look."

"Oprah's Next Chapter" airs Sundays on OWN.

Oprah's Next Chapter OWN Video Own John Legend Chrissy Teigen 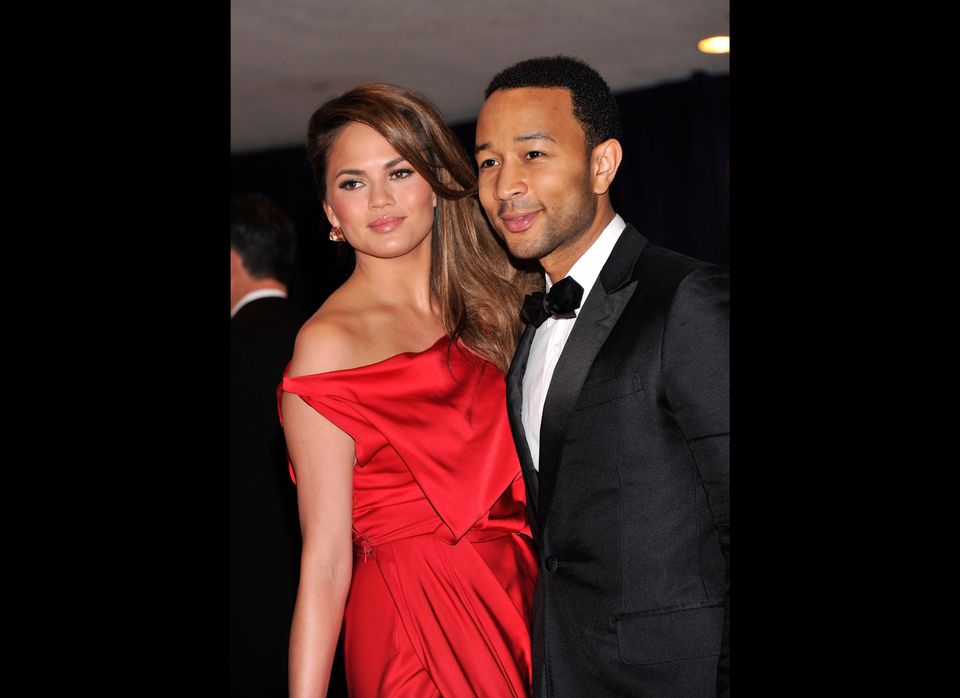