Chrissy Teigen and John Legend made announcing their second child a family affair.

In case there was any doubt, Teigen titled the post, “It’s John’s!” In a now-deleted Twitter post, Legend, 38, responded by joking, “Maury [Povich] will have the final word on this.”

Although Luna seems excited by the prospect of having a sibling, Legend isn’t sure what kind of big sister she’ll be.

“I have no idea,” he told People. “She is very sweet and she likes to share, so hopefully that will translate.”

Both Teigen and Legend have been open about using in vitro fertilization to help conceive Luna. The model and “Lip Sync Battle” host talked to InStyle earlier this year about her previous journey with IVF and said she was gearing up to begin the process again.

Earlier this month, Teigen told E! that she is hoping to be pregnant as much as humanly possible. 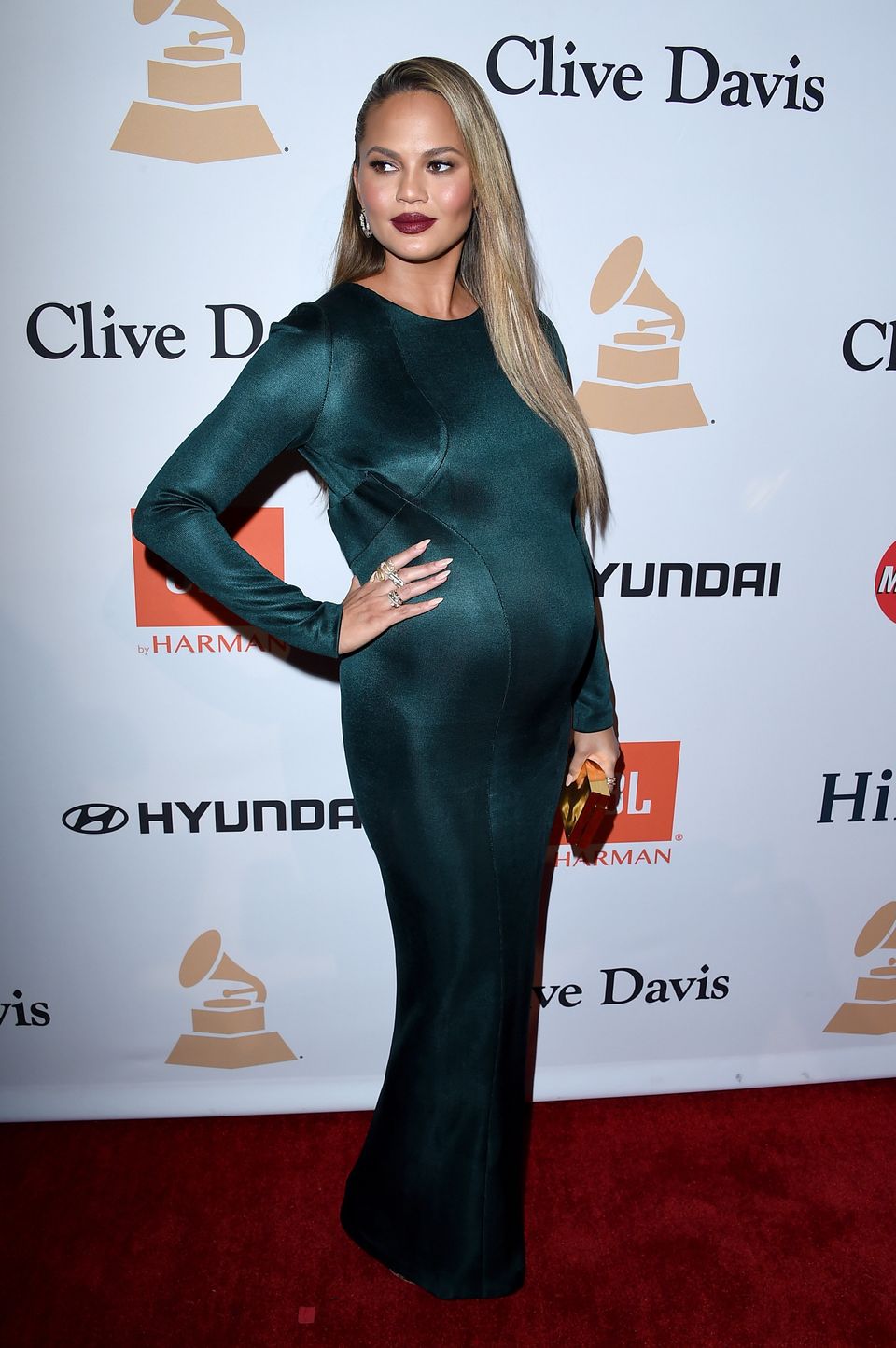