At a private performance Friday evening in Santa Monica, California, singer John Legend discussed the upheaval in Ferguson, Missouri, bluntly. “Black and brown people are just treated differently in this country,” he said to a room of about 150 people.

“One of our original sins in this country has been racism and slavery. And we still haven’t figured out how to solve that problem,” Legend said during an on-stage discussion with KCRW Music Director Jason Bentley in between sets. Given the news of this week, it's no surprise that the fatal shooting of Michael Brown at the hands of a police officer in Ferguson quickly came into the conversation.

“We’ve given our police these military-style weapons, and you know, it’s a mess,” Legend continued. “But this is not new. The weapons are only exacerbating it. But this was happening with Bull Connor in the '60s, this was happening with lynchings well before the '60s, where there were all kinds of extralegal ways for black folks to get killed and for black bodies to not be valued in this country."

Legend noted that even today, unarmed black men are shot on a regular basis. "It's like every 28 hours -- some cop or vigilante kills an unarmed black man. It just shows you that we still have a long way to go. We could do better. And hopefully we will." 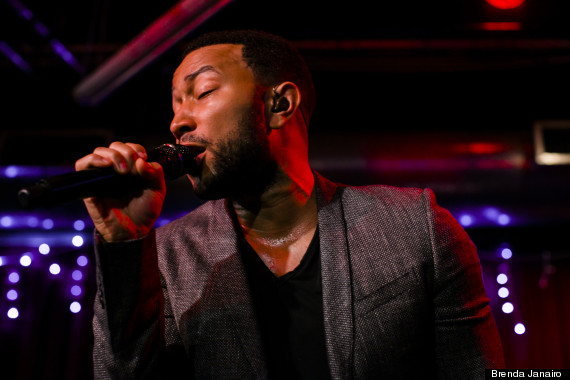 Legend will put on an expansive Marvin Gaye tribute at the Hollywood Bowl next week, and Bentley asked him if he feels songs about social issues have lost their place in American society.

“I think there’s less urgency now,” Legend said. “My theory is that the draft makes a difference. Because when each and every person has the potential to be sent off to Vietnam, it gives every young person a greater sense of urgency about what’s going on in politics, what’s going on in the world.”

He continued, “Now that the people who choose to do it are doing it, I think fewer young people feel connected to decisions that politicians make. So I’m not saying we should have the draft. I am saying that because we don’t have the draft, fewer people feel that sense of urgency.”

The full interview with John Legend and Jason Bentley will air on KCRW's Morning Becomes Eclectic on Wednesday, Aug. 20. 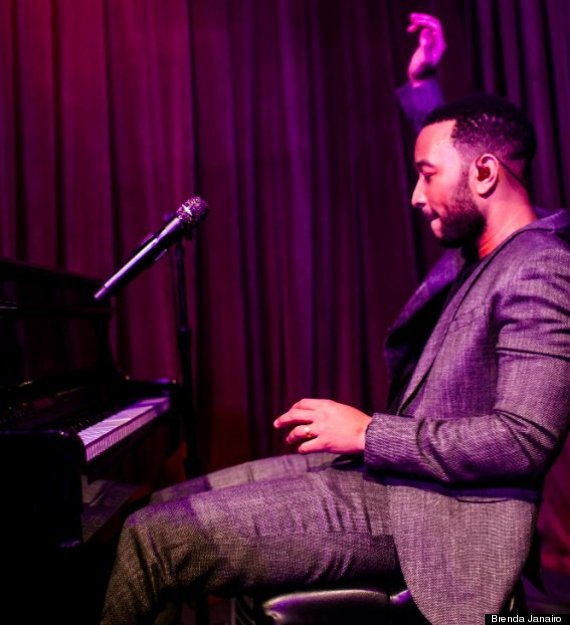