The man who shot and killed John Lennon in New York City nearly 36 years ago has again failed to persuade a state parole board to release him from prison on parole, officials said on Monday.

Mark David Chapman, 61, will remain behind bars at a maximum-security prison in Erie County near Buffalo, New York, after his request for parole was rejected for the ninth time since 2000.

Chapman, an obsessed fan of the musician and his former group the Beatles, was convicted of shooting Lennon as he arrived with his wife, Yoko Ono, at his apartment building on Manhattan’s Upper West Side on Dec. 8, 1980.

Chapman received a sentence of 20 years to life after pleading guilty to a second-degree murder charge. His petition for parole has come up every two years since 2000.

“In spite of many favorable factors, we find all to be outweighed by the premeditated and celebrity seeking nature of the crime,” the New York Board of Parole said in a statement on Monday rejecting Chapman’s request.

“From our interview and review of your records, we find that your release would be incompatible with the welfare of society and would so deprecate that seriousness of the crime as to undermine respect for the law.”

Chapman will next appear for a parole hearing in August 2018, according to online state records.

CHECK OUT MORE STORIES ABOUT THE BEATLES HERE: 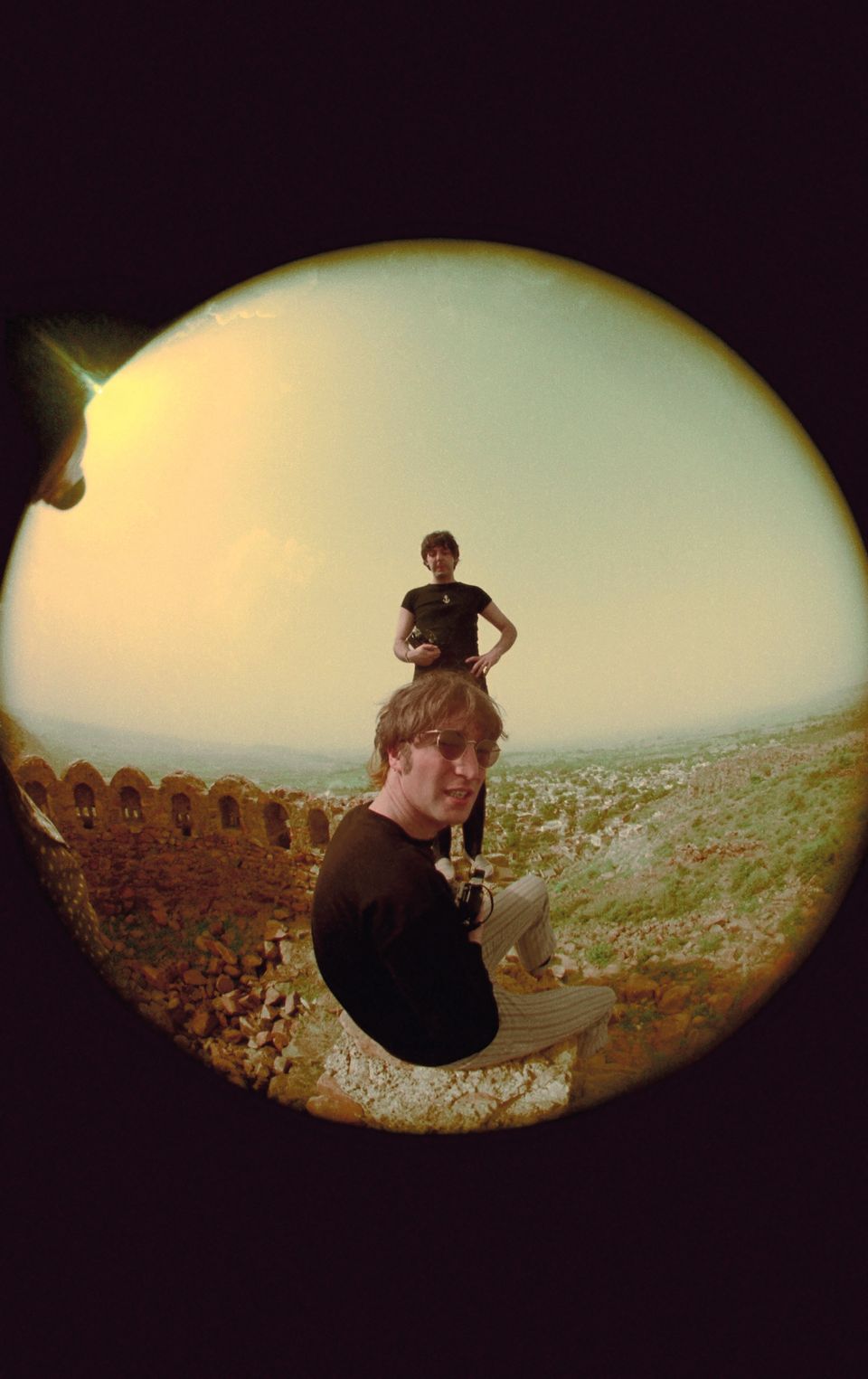