You certainly haven’t seen John Malkovich like this before, but given the actor’s impressively eclectic career, it should come as no surprise.

This last week, Malkovich has been performing homages to the filmmaker David Lynch’s most memorable characters as part of a video-series titled “Playing Lynch.” So far, Malkovich has taken on the “Twin Peaks” characters of agent Dale Cooper and the log lady, as well as Frank Booth from “Blue Velvet.”

Today, HuffPost is debuting Malkovich’s take on the lady in the radiator from Lynch’s 1977 movie, “Eraserhead.” Photographer Sandro Miller directed the series as a partnership with Squarespace ― who is hosting the project online ― and the David Lynch Foundation.

Miller and Malkovich have collaborated numerous times in the past, including on the 2014 photo series, “Malkovich, Malkovich, Malkovich: Homage to Photographic Masters.” For that project, Malkovich posed as the subjects of various famous photographs in history, such as Che Guevara and Albert Einstein.

“He has been truly my muse for the last 20 years,” Miller told HuffPost.

Watch Malkovich in the recreation below:

Malkovich spent almost four hours getting into the prosthetics and makeup alone for this role. While he got into character, the original scene from “Eraserhead” played on repeat over and over again.

“John is there studying these scenes that whole time,” said Miller. “He’s reciting lines ... it’s really amazing to watch John sit on the chair while he has his [makeup done] and watch him start to morph into his character.”

The vignettes created by Miller and Malkovich are not exact replicas of Lynch’s work and instead have new dialogue and character motions. Lynch did not write the scenes, but had extensive notes on the script before shooting occurred.

“It wasn’t about me reinterpreting David Lynch’s characters, but it was paying homage to David Lynch,” said Miller. “In paying homage to a master, you go back and you don’t impose your own idea on what this character is or could have been. Or what it is in your mind. You impose what David Lynch saw. So my goal was to recreate all these characters down into absolute perfection.” 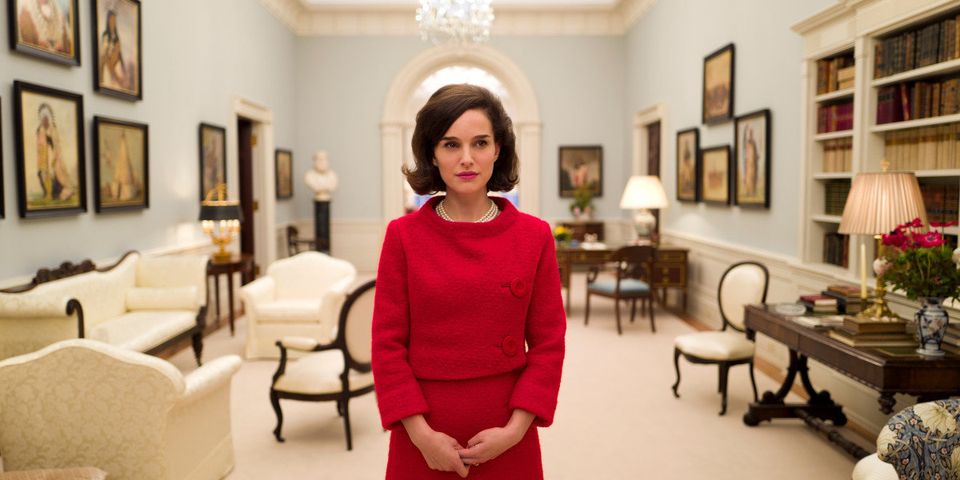