Though there's a generation of television fans who know John O'Hurley for his successful stint on "Dancing with the Stars," the 61-year-old thespian is likely more recognized for his memorable role on "Seinfeld," playing Elaine's eccentric, colorful boss.

For three years, O'Hurley portrayed J. Peterman, and though it's been more than 17 years since the "Seinfeld" finale aired, O'Hurley tells "Oprah: Where Are They Now?" that he still holds incredibly fond memories of the experience.

"I do watch the reruns because it's a little like comfort food to me," he says. "It reminded me of a wonderful time in my life."

Part of what made his time on "Seinfeld" so wonderful, O'Hurley explains, is how everyone approached the J. Peterman character.

Of course, coming onto the show in 1995 as O'Hurley did also meant that he was joining one of the most successful series on TV, a fact that he says was never lost on him, nor the show's stars.

"You knew early on that you were on the number-one show on television, and probably the number-one show in history," he says. "I think everybody there -- the four [leading cast members] and certainly the supporting cast -- always felt that way as well: tremendous respect for what the show had become."

OWN Video Where Are They Now? John O'hurley J Peterman Peterman 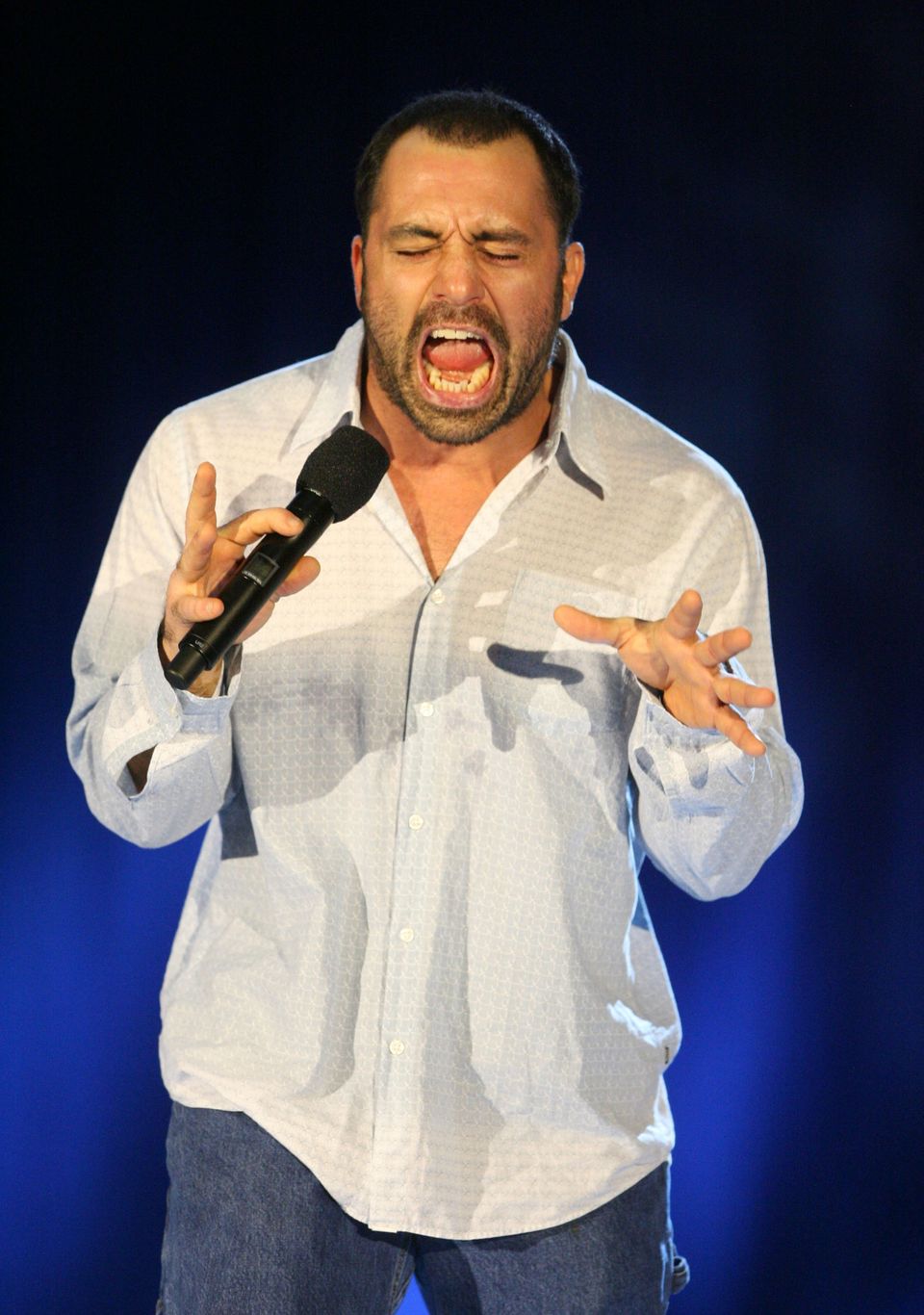 1 / 35
Joe Rogan: Live
Whatever his venue-the octagon or the stage-this man is ridiculous and alive. He's got jokes, as well as some interesting theories about the Pyramids in Giza...
via Getty Images