If Barack Obama is concerned about the legacy of his presidency, he might want to take a look at Sunday's episode of "Last Week Tonight."

Early in his sobering segment on the U.S. drone program, John Oliver noted that "Drone strikes will be as much a characteristic of the Obama presidency as Obamacare or receiving racist email forwards from distant relatives."

With long-form segments on complicated and/or disturbing topics, "Last Week Tonight" has made it clear time and time again that it is far more than just a half-hour comedy show. It proved its investigative weight last week with a segment on the Miss America pageant and its somewhat dubious scholarship claims. But his look at drones, much like his earlier piece on the death penalty, reveals a show that desperately wants to appeal to the better angles of America's nature.

But to appeal to them, they have to listen. "Drone strikes are one of those things that it's really convenient not to think about that much," Oliver lamented. "Like the daily life of a circus elephant or that Beck is a Scientologist."

Unfortunately, not thinking about drones is a luxury many people don't have, a point made overwhelmingly clear by a clip of a 13-year-old Pakistani boy whose grandmother had been killed by a drone strike. In the clip, Zubair Rehman testifies that he no longer loves blue skies, he prefers grey skies. "The drones do not fly when the skies are grey."

That was enough for Oliver. "When children from other countries are telling us that we've made them fear the sky," he insisted, "it might be time to ask some hard questions." 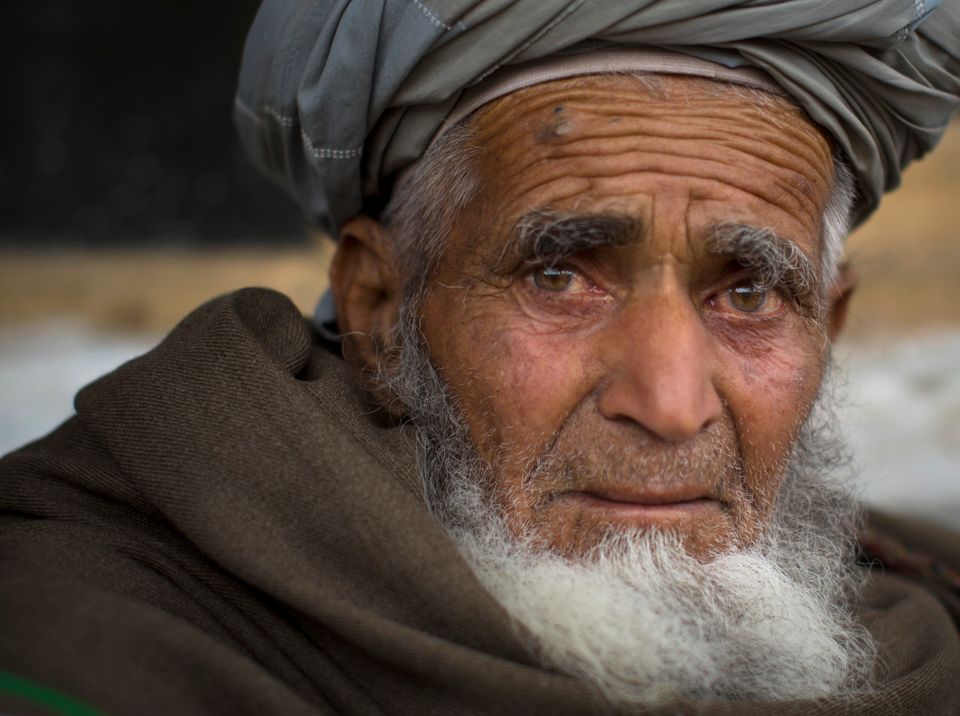