How awful is the Senate Intelligence Committee's report on torture? Some of the details released last year are so harrowing that not even Helen Mirren can make them sound any better.

On Sunday's "Last Week Tonight," John Oliver urged every American to read the 500-page summary released last year, and even had the Academy Award-winning British actress read some of the most disturbing portions.

He pointed to polls that show 57 percent of Americans believe that torture leads to reliable information -- something directly contradicted by the report itself.

He showed clips on "24" in which Jack Bauer gets what he needs through torture, and pointed out that even Supreme Court Justice Antonin Scalia used the show to "prove" that torture works.

"Torture works on '24' and in movies because it has to," Oliver explained. "It's a dramatic device to move the plot along. But ask terror experts and they'll tell you it's one of those movie tropes that has no basis in reality."

Check out the clip above to see why as a nation we should reject torture -- and find out what one expert says really does work instead. 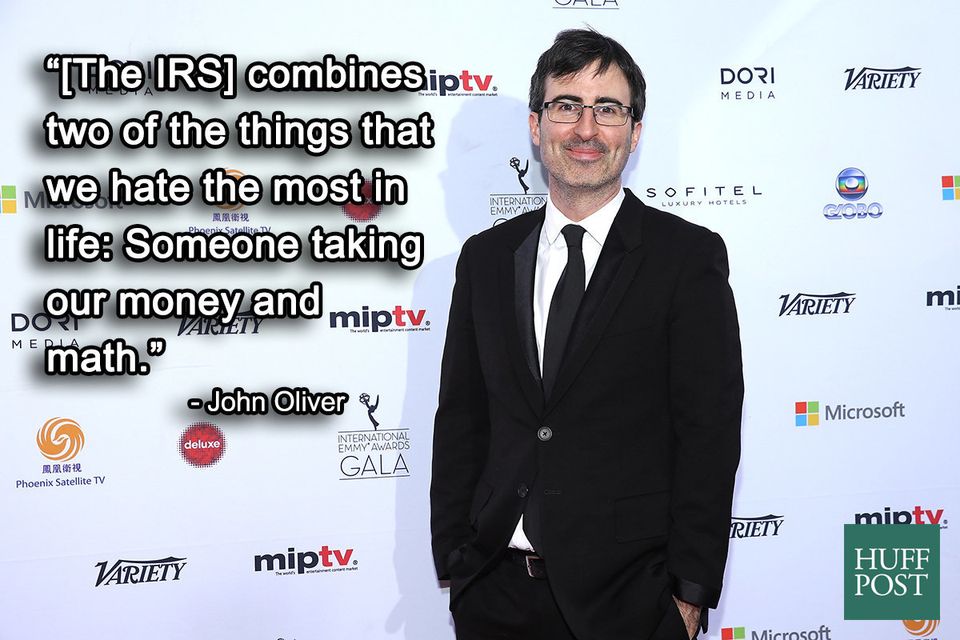