“I am not going to be litigating whether psychics are real in this piece,” he said. “For one, they’re not. See? No litigation required.”

Instead, Oliver aimed to expose an industry “both larger and grimmer than you might assume,” one that is worth an estimated $2.2 billion.

“That’s not to say I won’t be showing you clips of psychics fucking up,” Oliver said. “But that is only because it’s really funny.”

Oliver explained psychics’ two main techniques ― cold readings and hot readings ― and how they work to fool susceptible people, especially those grieving after a death. But as promised, he also peppered the segment with plenty of scenes of psychics screwing up on camera, including a “psychic detective” in a Denny’s caught in a sting with a local news reporter.

After staring at a picture and declaring the child in the image to be dead, the psychic met the boy out in the parking lot.

“I would argue that that is the only responsible way to put a psychic on television: humiliating them with a ghost boy in a Denny’s parking lot,” Oliver said.

Then, he launched a mock daytime talk show, complete with a psychic of his own: his “wife” Wanda Jo Oliver (a.k.a. semi-regular “Last Week Tonight” co-conspirator and “Saturday Night Live” alum Rachel Dratch).

You can even get a free reading right here.

Check out the full segment in the clip above. 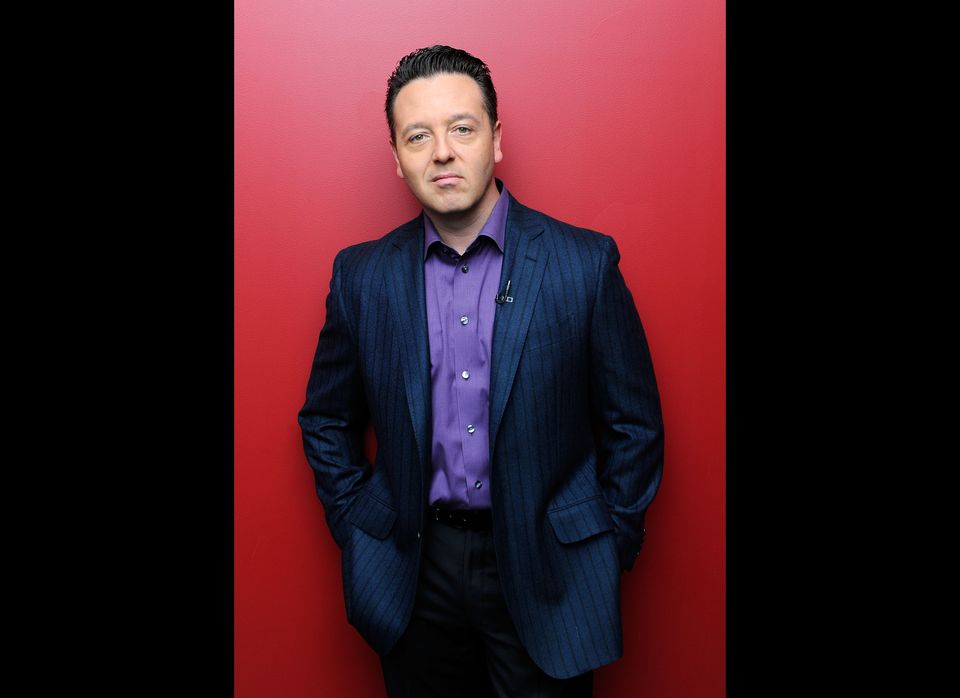 1 / 6
John Edward
John Edward, 42, produced and hosted "Crossing Over With John Edward" and "John Edward Cross Country," in which he connected people with loved ones who have passed on. He has sold 2.4 million copies of his books, which include several New York Times best sellers, according to <a href="http://johnedward.net/about" target="_hplink">his website</a>. Edward was raised on Long Island, New York, where he still lives with his wife and children.
Andrew H. Walker, Getty Images