You can't have been watching the news in recent weeks and not have heard about the many thousands of Syrian refugees fleeing to various European countries to escape the ongoing civil war or the Islamic State (ISIS) in their home country.

As if their journeys weren't difficult enough given the harrowing trip required just to reach a host country, when they finally arrive, they're finding that many European countries are actively shutting them out.

Fox News, just being classic Fox News, delivered a scare tactic of its own, playing a video from 2010 as if it were new, and claiming that the group of Muslims shown chanting "God is great!" may be terrorists.

They're not saying that these Muslims are terrorists ... BUT THEY TOTALLY COULD BE TERRORISTS! ﻿﻿Thankfully, we have John Oliver to straighten things out. 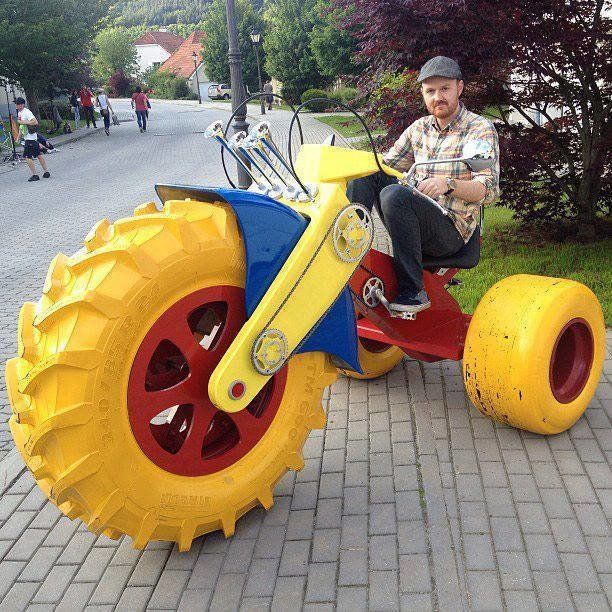 1 / 21
As as fully grown human, you make your own decisions.
<a href="http://www.reddit.com/r/funny/comments/1l0x4c/how_adults_ride_big_wheels/?ref=search_posts">Reddit</a>