Recently HBO's John Oliver did a terrific piece which exposed the reality of re-entry (re-entering society by prisoners) and pointed out that leaving prison can be just as bad as being in it. He said that America has set up prisoners to fail when re-entering the real world. I hate to say it, but Oliver is correct. How do I know this? I served 12 years of a 15-to-life sentence for a non-violent drug crime. I had survived the prison experience and made my way to freedom by painting and self-expression. But I soon learned that freedom has its costs.

I discovered that when a prisoner's cell door was shut, they did not leave behind the hard time they served. Instead, they dragged along all the baggage they used to survive the prison experience. When their prison cell door closed, they were not free. Instead, they were still doing hard time on the other side of the bars.

In my view every step of re-entry should be therapeutic and designed to help ex-offenders to become law abiding tax paying citizens. But instead, America has set up prisoners to fail when re-entering the real world by creating laws that prevent formerly incarcerated people from obtaining employment, housing and even carrying out the most mundane every day tasks.

And maintaining ones freedom, I soon found, was no easy task while wrestling with the haunting memories of ones past imprisonment. Because of this I have always felt as if I were one step away from returning to prison. I have gone through heart-wrenching trials and tribulations as I sought to regain my lost roles as a father, husband and productive citizen, all while fighting to end the draconian drug laws that irrationally imprisoned me and many others.

I quickly found out that my past prison life was deeply rooted into my present existence. I discovered over a decade of my life was rolled into an environment where survival mechanisms and behaviors were hardwired into my daily existence. This changed me profoundly. In prison, I discovered that one lives their lives on the head of a needle, with the constant sense that death hovered over them at all times.

Being hardwired for survival was a good thing. In the free world, though, it was another matter, especially when these mechanisms would surface suddenly and without warning. The tools that were once life-saving had become a tremendous burden as I tried to get my life back together. After 18 years of freedom, the question I kept asking myself was, when would the scarlet letter of imprisonment end for me? How long would I be known as an ex-convict.

The reduction of the U.S. prison population has led to an influx of released prisoners back into an open American society beyond what we have ever seen. It is up to our political leaders to find solutions that will help with the release of its prisoners and create therapeutic solutions to the problems associated with re-entry. And more importantly, have communities welcome these men and women with open arms. If not, the cycle of recidivism will continue increasing the problem of mass incarceration and aid to Americas plan for its failure of prisoners returning to society. 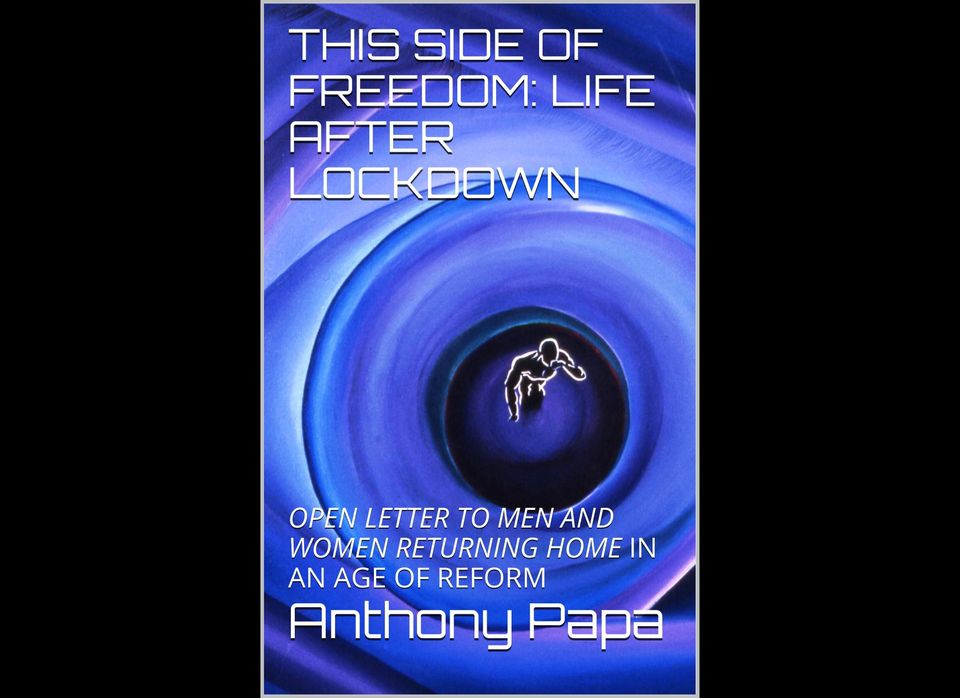