Thursday was John Oliver's last day as the host of "The Daily Show" before the program goes on hiatus for two weeks and Jon Stewart returns to his desk after three months away. On Oliver's last show, he made sure to thank some people who made his job easier this summer.

Of course, the best fodder for comedy this summer has been the mayoral campaign of Anthony "Carlos Danger" Weiner, the former congressman who can't stop sexting. Remember, Stewart tended to go easy on Weiner, as the two have a personal friendship.

Oliver, on the other hand, has no such friendship with the politician -- so he couldn't be happier to mock his troubles this summer. The final straw came during a BuzzFeed Brews conversation, in which Weiner took down cat videos. Yes, cat videos. "I can't tell if he wants to be mayor, or a heel in the WWE," Oliver remarked. 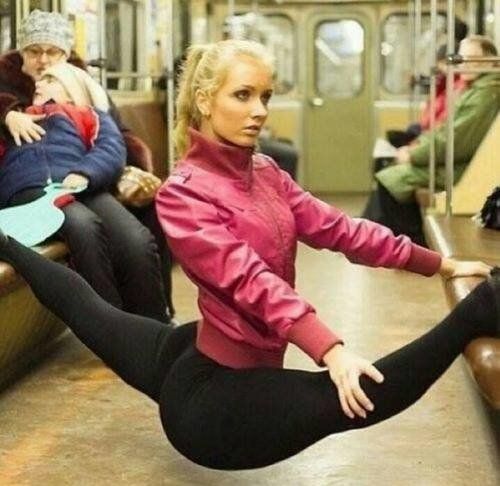