Though Americans are smoking less, (adult rates fell from 48% in 1964 to just 18% in 2014), the tobacco industry is somehow still as profitable as ever. "It's an aging product that's decreasing in popularity and yet it just can't stop making money," says Oliver. "It's basically the agricultural equivalent of U2."

This is because many countries around the world continue to have high smoking rates. And though some of these countries have tried to put laws in place in order to educate people on the dangers of smoking, legal push-back from companies like PMI, an entity that per year makes more money than most small countries, have made that nearly impossible.

But John Oliver, the good guy that he is, wants to bring these two sides together to reach a common ground, one that will be mutually beneficial to everyone involved. Check out the clip to see just how he plans to do that.

SPOILER ALERT! Meet the new face of Marlboro, Jeff the diseased lung in a cowboy hat! 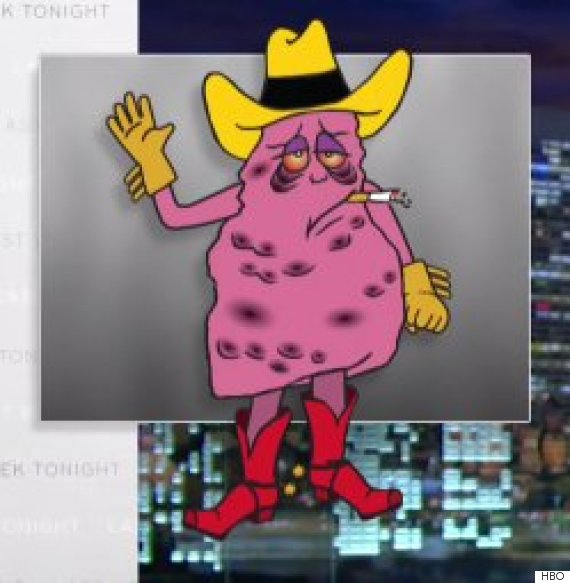 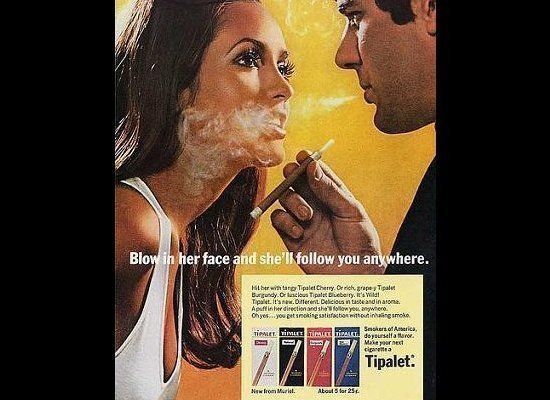