The "Last Week Tonight" host read some actual passages from the letters on his July 13 episode, and things got hot. In the letters, Harding uses vivid descriptions of the female anatomy, lake-based sexual innuendos and even reveals the name of his ... member. 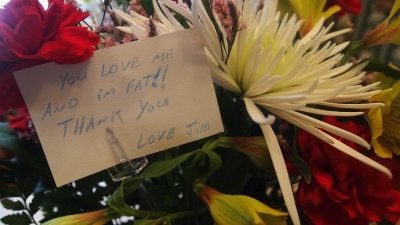