WASHINGTON, Dec 10 (Reuters) - John Podesta, a former White House chief of staff who is to join President Barack Obama's team as an adviser, is recusing himself from the Keystone XL pipeline issue, a White House aide said on Tuesday.

Podesta, who was chief of staff for former President Bill Clinton and who founded the left-leaning Center for American Progress think tank, will take up a post with the Obama administration for a year, probably beginning in January, the White House has said.

The administration has said Podesta would work on energy and climate change issues, and with an impending decision on whether to permit TransCanada Corp's controversial pipeline project to proceed, it appeared that issue would be part of his portfolio.

In a development first reported by the New Yorker, Podesta decided to recuse himself from the issue, citing his well known opposition to the project and the advanced stage of the review.

In discussions with White House Chief of Staff Denis McDonough, Podesta suggested that he not work on the issue, the aide said.

Keystone pipeline proposal has been mired in environmental and regulatory controversy for five years.

By linking Alberta's oil sands to refiners in the Gulf Coast, the 1,200-mile (1,900-km) Keystone XL pipeline would be a boon to an energy patch where oil sands are abundant, but opponents say this type of oil leads to more carbon pollution than many other forms of crude.

Pipeline foes say that burning fossil fuels to wrench oil sands crude from the ground will worsen climate change, and that the $5.4 billion pipeline, which could carry up to 830,000 barrels a day of heavy crude, would only spur more production. Supporters call it essential to U.S. energy self-sufficiency and job creation.

The White House is expected to rule on Keystone by next spring. Whether to allow the project to proceed is under review at the State Department. 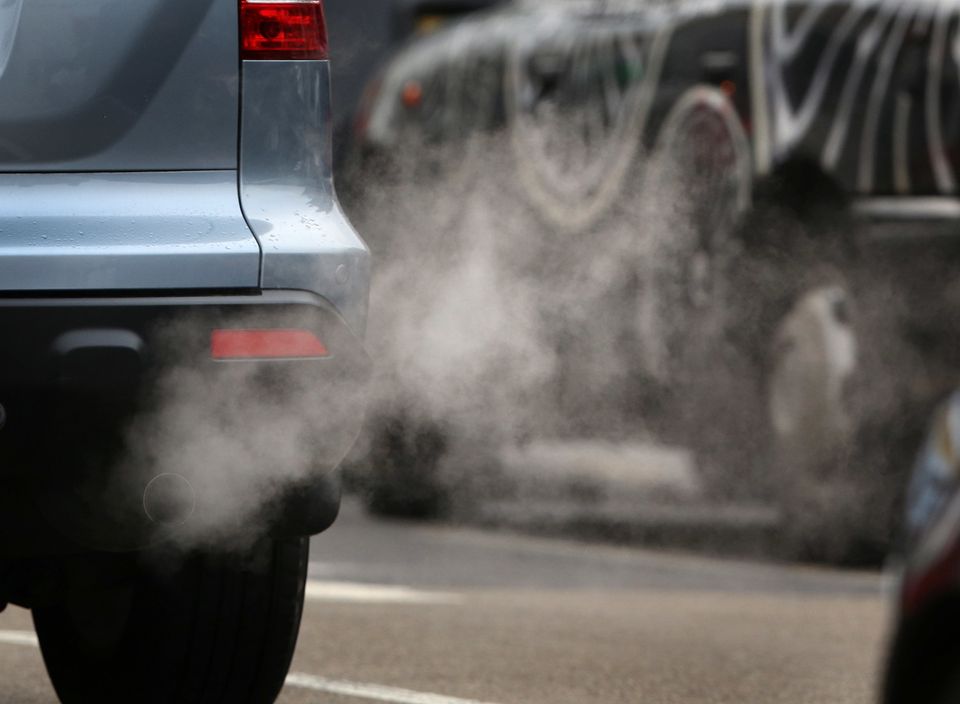 1 / 17
The 181 million metric tons of (CO2e) from Keystone XL is equivalent to the tailpipe emissions from more than 37.7 million cars. This is more cars than are currently registered on the entire West Coast (California, Washington, and Oregon), plus Florida, Michigan, and New York – combined.
Getty Images