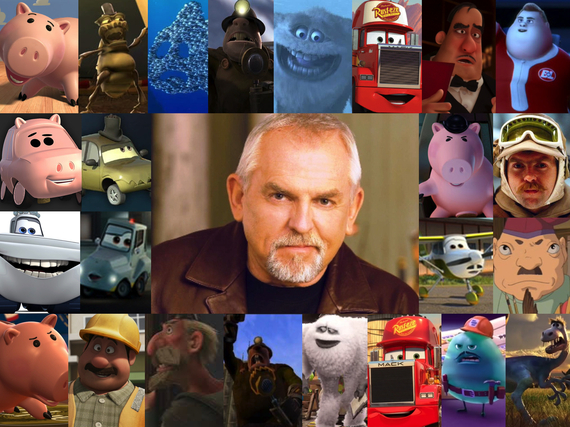 There's a good chance you know him as Cliff Clavin, the know-it-all postman on Cheers. Or maybe you know him from his hit show Made In America on the Travel Channel where he showcased the people behind the products made in the USA. He has worked on feature films like Superman and Star Wars: Episode V - The Empire Strikes Back, as well as independent films like The Woodcarver. He's also the only actor to voice a role in every Pixar film with such beloved characters as Mack the Truck and Hamm the Piggy Bank. John Ratzenberger has been listed as the 6th most successful actor of all time in terms of box office receipts and there's no slowing him down. In addition to an average of 5 speeches a month, regular visits with Congressional leaders on issues that affect American manufacturers and another Pixar film release this summer, he'll be launching 1-2 minute syndicated vignettes called "It's a Little Known Fact" on radio stations nationwide starting this month.

Self-made? You bet. He started his acting career while working part-time as a carpenter to pay the bills.

Ambitious? Let's just say that in between his acting, vocal talents, and screen writing, he is also an avid entrepreneur with his hands in several businesses. Ambitious is an understatement.

Passionate? Without a doubt. And that's what brings us to today and this article. John Ratzenberger loves acting, writing, and entrepreneurship. But his absolute passion is America. He's a fascinating person to talk to, rich with knowledge of history and how things work. He could talk for hours about the infrastructure of America and how highways, tunnels, and cities were meticulously built during a time when the only manpower was true man power; the blood, sweat, and tears of laborers. Ratzenberger is an aficionado of learning, a connoisseur of understanding the mechanics of how things work, and an advocate for re-introducing trade, mechanics, shop, and carpentry skills back into schools so that we can truly marry human talent and skill to today's innovative society in order to create a better America. He says that he hopes his legacy, when people fall upon his name one hundred years from now, is not that he was Cliff from Cheers, or Mack the Truck in a Pixar film, but that he was that guy who advocated for empowering individuals to leave America better than it was found. Here are John Ratzenberger's four simple strategies for putting the most powerful brand in the world back into the hands of the people to make Made in the USA mean something again: 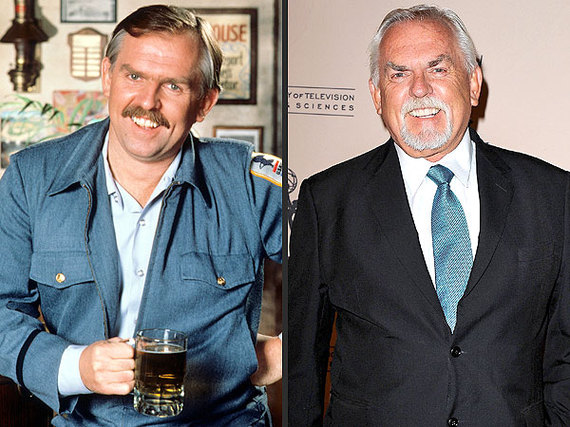 Improvisation: John Ratzenberger's acting career began in London. At the time, he was a carpenter when he and his best friend, Ray, decided to start doing comedy shows at night calling themselves "Sal's Meat Market." They would perform on small local stages and do an improvisation act where he and Ray would each take 10 or 15 characters a piece, forcing them to think quickly on their feet and to improvise the skit based on the other's performance. In fact, Ratzenberger's entire life and career have been built off this idea of improvisation, the ability to create something using the only resources you have available. John says that when you study the history of America, our ancestors were amazing improvisers in everything they did. Improvisation made America great. He explained, when something fell apart in the homes of our ancestors, they'd figure out a way to fix it with the resources they had available to them. He says that this is not the case today. Rarely can a twenty-something year old fix anything that is broken because the shop, mechanical, and trade classes have been eliminated from so many schools. In the old days our grandparents would pull apart the broken toaster and fix it, whereas today that toaster gets heaved in the trash and a new one purchased. The cost of this is astronomical. The cost, says Ratzenberger, is a society of young people who could never duplicate the infrastructure upon which all of society has been built. So much emphasis is on teaching computers and technology, but he says the real opportunity for advancement is in also teaching the skills that made America great in the first place. The art of improvisation in an industrious society, says Ratzenberger, is the art of making something better, but you can't improve something until you understand how it was made to begin with.

Become Famous: Ratzenberger says that so many people confuse fame with celebrity status. He says celebrities experience short term fame. They are celebrity until the last person who knew of them dies. He says that he wants young people to understand the difference so that they are aspiring to be famous in a way that changes the world for the better. For example, Thomas Edison, Steve Jobs, and Alexander Graham Bell are famous in the sense that they can never be forgotten because of the impact they had on humanity. Ratzenberger says that every kid has the ability to become famous in a small way that changes the world, but that the only way to do so is to learn a skill that nobody can take from them. He says that he is an advocate for teaching the next generation on how to become self-reliant by learning how to build, repair, and create things. 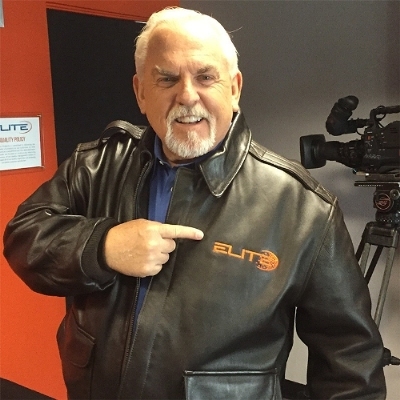 Making Vs. Assembling: Ratzenberger says there is a world of difference between assembling something and creating something. He says, if anything, we are raising kids who can barely assemble something, never mind create something of their own. He says that for the kids who learn how to make things, such as understanding how to build something from scratch, the world will be their oyster. As a Chief Advisor for Industrialization at Elite Aviation Products, a company that makes aviation products for the likes of Boeing and NASA, Ratzenberger is a huge proponent of seeking out the kids who can make stuff. That is why Elite Aviation Products is a sponsor of the UC-Irvine team who recently competed in the Space X Hyperloop competition which pitted teams against one another in trying to create the pod that would transport people in the proposed new high speed ground transportation system. Their team placed 5th out of 120 teams in the competition, and as far as Ratzenberger sees it, he and his friends at Elite Aviation Products are doing their part to encourage a new generation of makers who are armed with the knowledge and skill to move America forward. 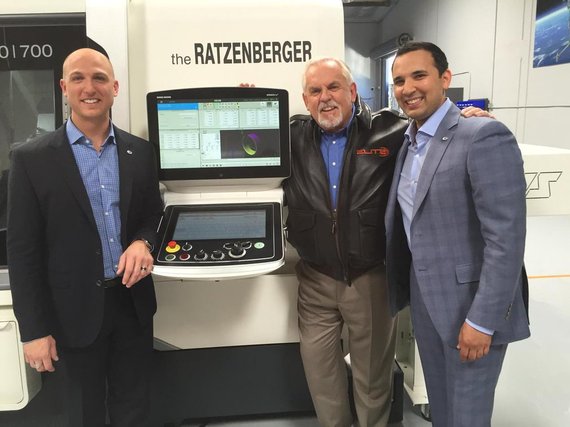 Learn To Fail: In addition to teaching the next generation to create, he says that building a better country requires that kids also learn how to fail. He says that thirty years ago, every kid on the little league team didn't get a trophy. There were winners and losers. Kids were told the hard, honest truth when they didn't do well and the upside to this is that kids learned at a young age how to work through their emotions and how to work harder to do better next time. Fast forward a few decades to today where kids don't have the ability to exercise their emotional muscles and you end up with young adults who do not emotionally or physically show up to work as they should. Not only that, when they lose their jobs, the parents show up demanding better treatment for their young adult children. This is one of the reasons that Ratzenberger and his Elite Aviation team are so passionate about hiring veterans. He says those who serve our military learn what it means to be committed to something bigger than they are, and they understand how to really show up at the office.

At the end of the day, John Ratzenberger says that his passion in life is simple, it's America. He wants to bring back improvisation, real fame, creators, and those who are willing to fall and get back up, because these are the roots upon which America was built. He says technology and innovation are absolutely keys to advancement, but so too is teaching new generations of kids the skills that were required to make us great in the first place. Cliff Clavin, the famous postman on Cheers once said in true Cliff know-it-all fashion, "Everyone in the Swiss Army owns a Swiss Army Knife. That's why no one messes with Switzerland." Peel back a few layers and you find John Ratzenberger believes simply that if everyone in America really knew how America was made, nobody would mess with America.