The U.S. Supreme Court's chief justice arrived at the Mediterranean island of Malta on Tuesday, where he will be teaching a class for two weeks.

If anyone desperately needs an island getaway, it's Roberts.

Since casting the key vote to uphold President Barack Obama's health care law, he has been bombarded with fiery criticism from conservative politicians and pundits.

Speculation about why Roberts voted with the liberal side of the court reached a fever pitch on Sunday when CBS reported that Roberts had switched his vote.

Then on Tuesday, a Supreme Court source told Salon that Roberts actually wrote much of the dissent, as well as the majority opinion.

Maybe after some R&R on Malta's famed beaches, Roberts might care to clarify what actually took place. 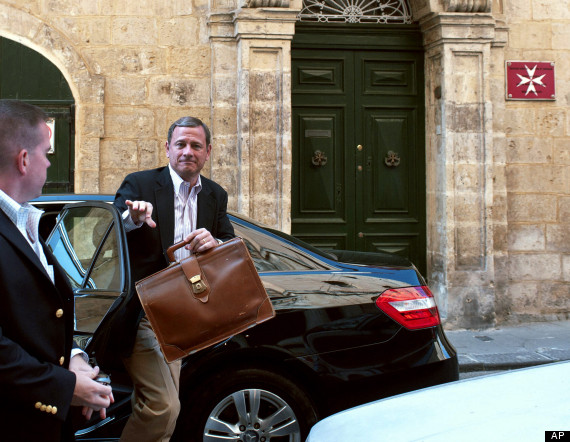 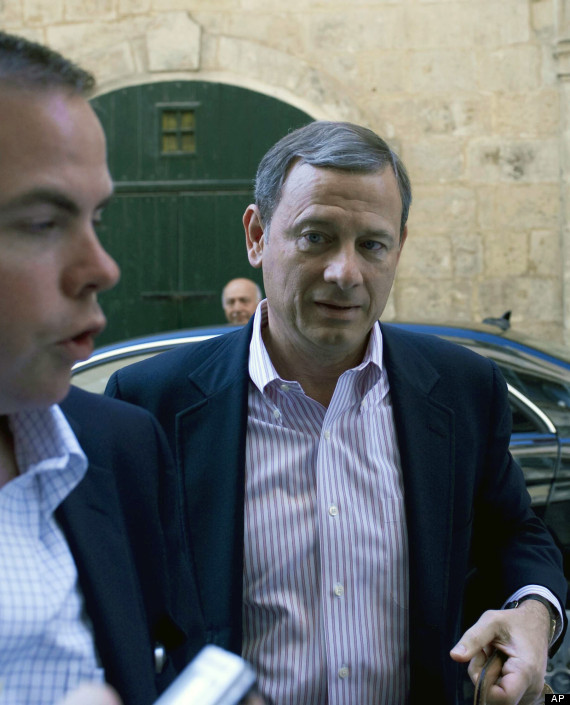