A self-made British millionaire wants to make sure his kids grow up "happy," so instead of leaving his fortune to them, he’s going to give it all to charity.

John Roberts, founder of AO.com -- a company that sells fridges, freezers and other kitchen appliances -- recently made 86 million British pounds (about $141 million) when he sold part of his company, the Guardian reported last month. He still retains a stake worth more than 442 million British pounds (about $728 million). But the successful mogul already has his plans set for how he will bequeath his wealth.

The "Kitchen King" told the Sunday Times that he plans on giving his fortune to charity and not to his five kids.

"My dad’s philosophy was: 'I’ll give you the best start in life I can afford and what you do with it is up to you,' and mine’s the same," he told the paper. "[My wife and I have] been really conscious not to change anything. The kids are getting nothing."

Roberts, who admits he "wasn’t very successful at school," started his company 14 years ago on a whim. After complaining to a friend about wanting to leave his sales job, Roberts’ friend bet him 1 British pound that he wouldn’t be able to start his own company.

That little wager evolved into a wildly successful business that is now worth more than $2 billion, according to the Guardian.

A number of tycoons have committed, like Roberts, to "protecting" their children from inheriting their millions.

Microsoft co-founder Bill Gates, who is worth $77 billion, has long made it known that he has no intention of handing over his wealth to his children.

"I knew I didn't think it was a good idea to give the money to my kids," he told the Sun back in 2010. "That wouldn't be good either for my kids or society."

Gates and his wife, Melinda, have been focusing their efforts wholly on charity and working to solve some of the world’s most plaguing problems through their eponymous organization.

The power couple has also helped to encourage other members of the top echelons of society to make similar choices.

Together with Warren Buffett, the Gateses founded the Giving Pledge in 2010. The initiative encourages the world’s most affluent people to dedicate a majority of their wealth to charity and has more than 120 signatories.

The tech titan recently called the pledge one of his greatest accomplishments.

"It’s the most fulfilling thing we’ve ever done," Gates said during an interview last Tuesday at the TED2014 conference in Vancouver, British Columbia. "You can’t take it with you. If it’s not good for your kids … Part of the reason I’m so optimistic is I think philanthropy is going to grow and work on things government is just not good at shining a light on."

British Millionaire: 'The Kids Are Getting Nothing,' Entire Fortune Is Going To Charity
9 Biggest Charitable Gifts Of 2013 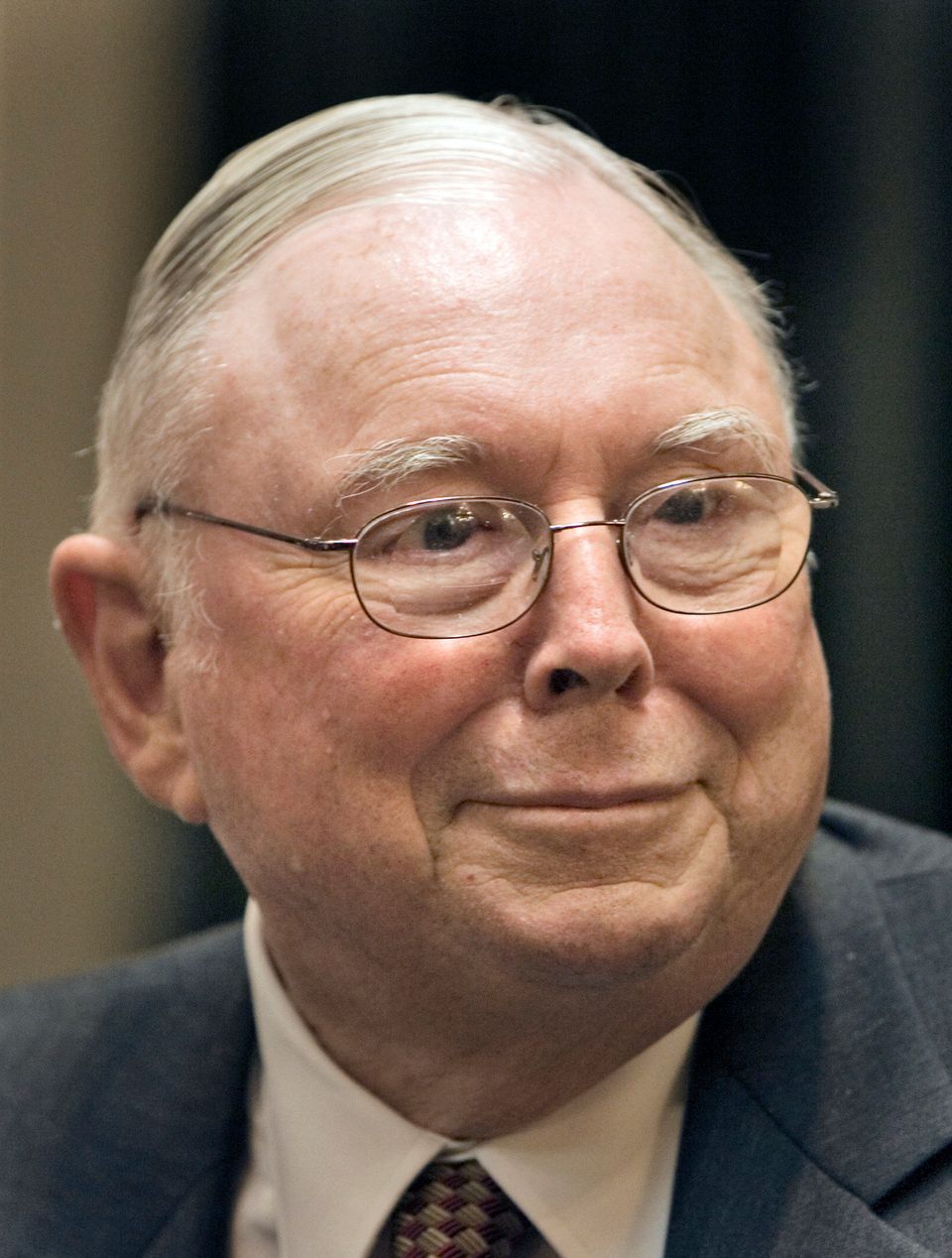