Surprise! Before he was a silver fox, John Slattery was just a dude in a jean jacket, happily hirsute and bearing a striking resemblance to a modern-day James Franco. There's no doubt that Slattery, now 49, cleans up well in a suit though, both as Roger Sterling in "Mad Men" and as the face and voice of all those sleek Lincoln car commercials. 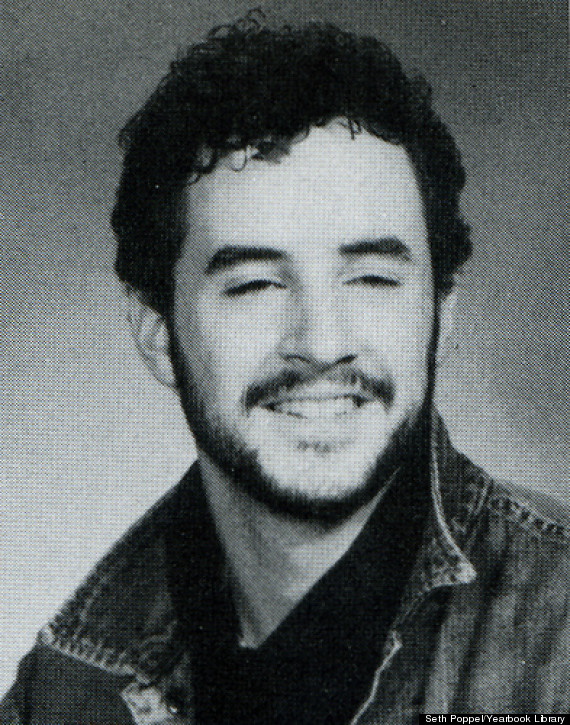