We were never fooled by Uncle Jesse's leather jacket. He's such a softie with a big heart -- and this proves it.

John Stamos, his mother Loretta, his nephew and a few good friends took a trip to UC Irvine's Medical Center to visit Kaitlyn Dobrow, a fan who nearly passed away from a bacterial infection known as meningococcal meningitis. During his visit, Stamos Instagramed a photo of Dobrow, 19, and himself -- promising to take her on a date to Disneyland once she is discharged from the hospital.

"I'm ONLY doing this cause they [the Dobrow family] asked," the former "Full House" star wrote in the caption of the photo below. "I said no press. But this story is a must read -- plus me and katie have a date to Disneyland."

Dobrow's father, Don, told the Daily News that although she has suffered through 12 surgeries and the loss of all four of her limbs, she has maintained an inspirationally positive attitude.

"Initially, she cried when she learned about her limbs,” he said in the interview. “But the following day she said this is something I’ll find a way to make work, and joked, ‘Who needs a left arm anyway?’"

Fortunately, Dobrow is starting to move on from her injuries and start a new life. She will be placed in a physical rehabilitation facility on August 16th but Dobrow's mother, Kathi, mentioned that they will need financial support to cover the medical charges and the cost of her prosthetics.

"I also don't know how long she will be in the rehab facility, how much that will cost, or how much her prostheses will cost," her mother wrote on their fundraising page. "We have A LOT to learn as we go through this process with her."

Using the online fundraising platform GiveForward, the Dobrow's have managed to raise $77,736 of their $100,000 goal from kind-hearted donors.

To learn more or donate to this brave young woman's cause, please visit the Dobrow's GiveForward page.

The last day to donate is Friday, August 16th. 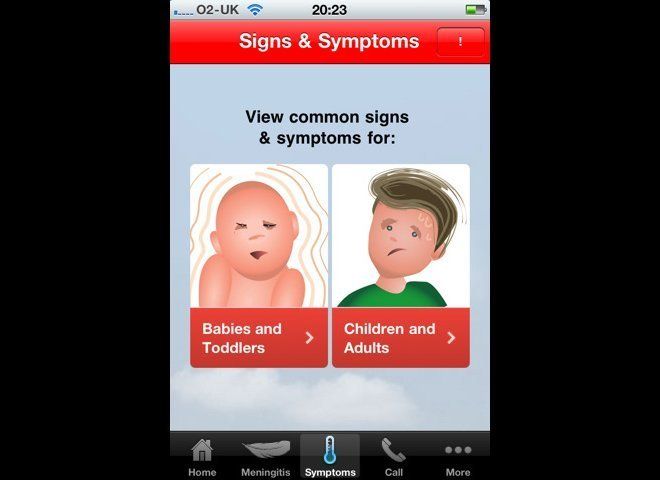