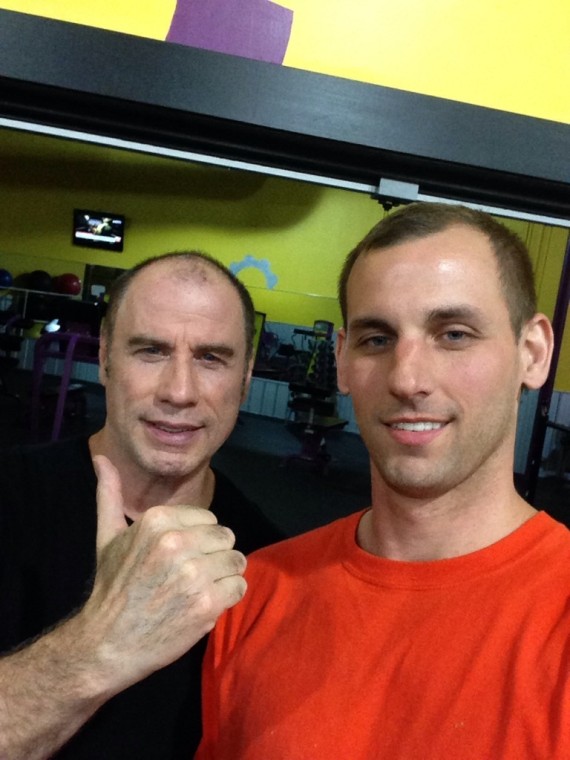 Justin Jones was just going about his usual workout at a Planet Fitness when John Travolta came out of nowhere and introduced himself to the exerciser. The two ended up taking a selfie of the 3 a.m. interaction, which Jones published on Reddit, causing the photograph to go viral.

The Huffington Post reached out to Jones about his fan interaction with Travolta, which according to him ended up lasting about 15 minutes. Jones explained how it all started:

I didn't see him come in or anything like that. But I was just doing my usual workout, which is pretty short. I was just going from machine to machine and he came out of the next room. He just walked right up to me and introduced himself as John and I was kind of blown away by that.

Although surprised, Jones recognized the actor immediately. Jones said that Travolta ask him "a lot of questions" such as what he did for a living, if he was married and what Jones does in his free time. After Jones told Travolta about his wife and two stepdaughters, the two talked about Jones' woodworking projects. Travolta inquired about prices of Jones' outdoor furniture and asked for his card, but Jones didn't have one on him.

When discussing what he does in his own spare time, Travolta talked about his work with Quantas, the Australian airline company.

Jones wasn't sure why the actor came to say hello. "I really have no idea. I really don't know," Jones said. "I would have never approached him if I had seen him first, but I didn't even know he was there. But I didn't ask him or anything. He came up to me."

Representatives for Travolta were not immediately available for comment.

PHOTO GALLERY
Selfies Of The Year 2014

What Happens When John Travolta Introduces Himself When You're Exercising At 3 A.M.
Selfies Of The Year 2014 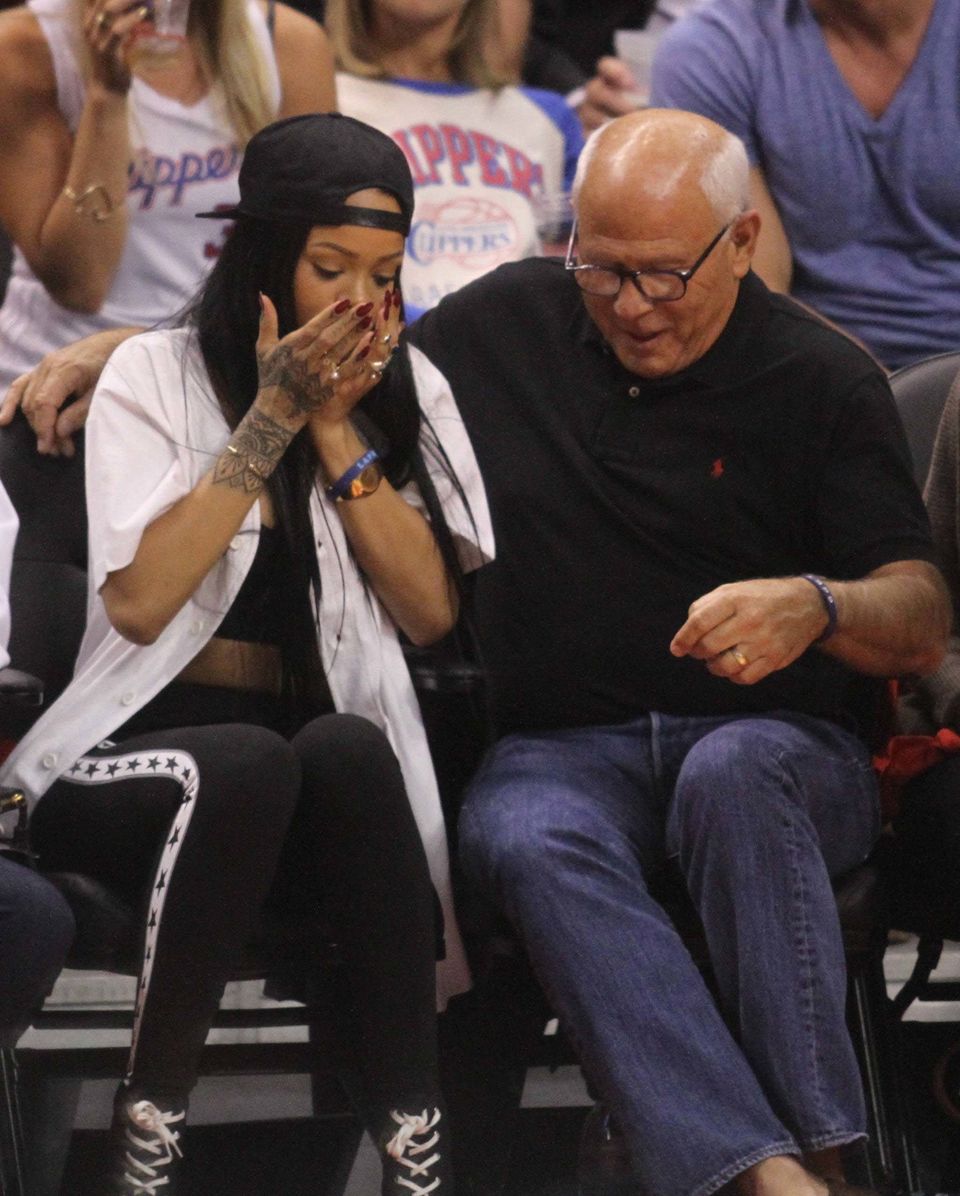 1 / 15
Rihanna
This is what happens when a good selfie goes bad, Rihanna broke a fan's phone during a basketball game this year while attempting to take a photo. She autographed the phone and it later sold on eBay for a lot of money, with proceeds going to the local police force.
London Ent/Splash