Looks like John Doe #1, the first anonymous masseur to accuse John Travolta of sexual battery and harassment, won't be without legal counsel for long.

As People magazine is reporting, John Doe #1 -- identified in court documents only as a Texas-based masseur -- has hired famed civil rights attorney Gloria Allred to represent him.

"Mr. Doe's lawsuit was dismissed without prejudice which means that he is still legally entitled to file another lawsuit against John Travolta if he chooses," Allred told People. "We are in the process of conferring with him regarding the next steps, which he may wish to take. Our client and our firm has no further comment at this time."

Allred's announcement comes on the heels of yesterday's news that John Doe #1 had filed papers to dismiss his lawsuit against the actor, TMZ is reporting. According to the site, the dismissal papers were filed yesterday morning in California.

The sexual battery and harassment claims against Travolta made by John Doe #1 began to crumble last week when the alleged victim admitted he'd gotten the date of his supposed encounter with Travolta wrong. Although John Doe #1 maintained that the attack still happened (but on an earlier date), Los Angeles-based attorney Okorie Okorocha dropped him as a client regardless.

"Okorocha did not feel he could represent John Doe #1 going forward anymore and recommend him finding another lawyer," a source exclusively told RadarOnline.com. "He is still representing John Doe #2 other alleged victims who are possibly coming forward."

Meanwhile, Travolta's attorney Marty Singer has vehemently denied the allegations as "complete fiction and fabrication," according to E! Online.

Take a look at some of Allred's best-known cases below: 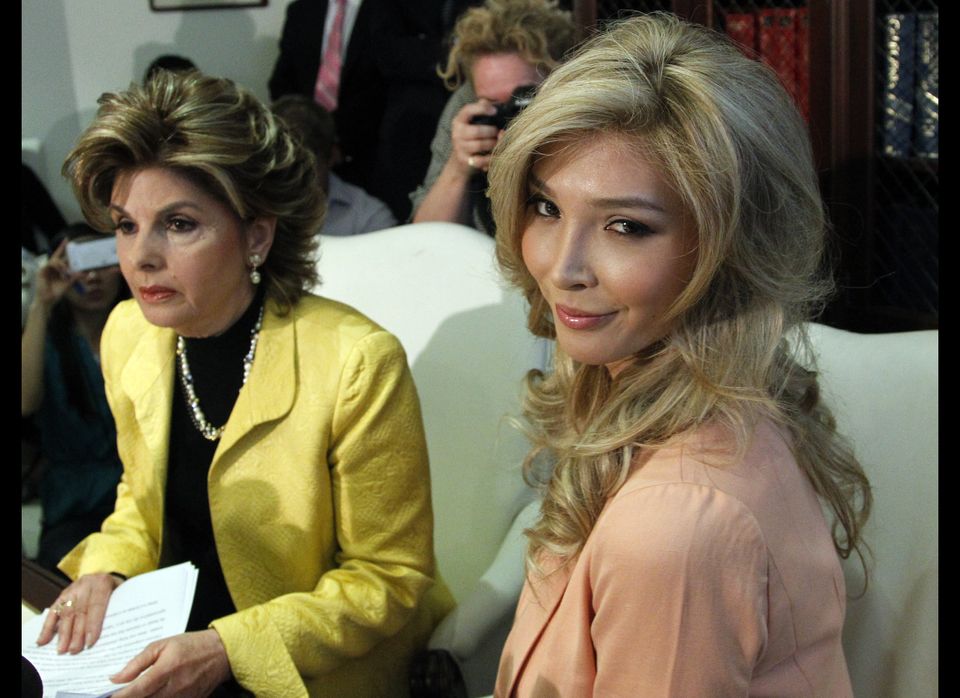 1 / 12
Jenna Talackova, 2012
Allred fought on behalf of Talackova, the transgender Canadian beauty queen who was disqualified from the Miss Universe pageant, which is owned by Donald Trump's company. "She is female on her driver's license, on her passport, on her birth certificate, and she's recognized in Canada as a woman," Allred said at the time. "She has always thought of herself as a woman."
AP