Last month, this photo of John Unger cradling his loyal dog, Schoep, in Michigan's Lake Superior melted hearts across the world. Unger had take Schoep into the lake so that the water could soothe the arthritic 19-year-old dog to sleep.

Pioneer Press reported that touched readers felt compelled to send cards, dog treats, messages of support, and money to Unger and his ailing pet, resulting in over $25,000 in donations.

Only two months ago, Schoep was facing euthanasia because Unger could not afford his medical bills; the worldwide reaction to their relationship, however, has given him a second chance at life.

Schoep is now receiving weekly laser therapy, pain medication and glucosamine -- all with encouraging results, according to the Daily Mail.

To honor the outpouring of suport that they received, Unger began the Schoep Legacy Foundation for other struggling pet owners. "It's our turn to give back," Unger told Yahoo News.

See the viral photo as well as a recent photo of Schoep below: 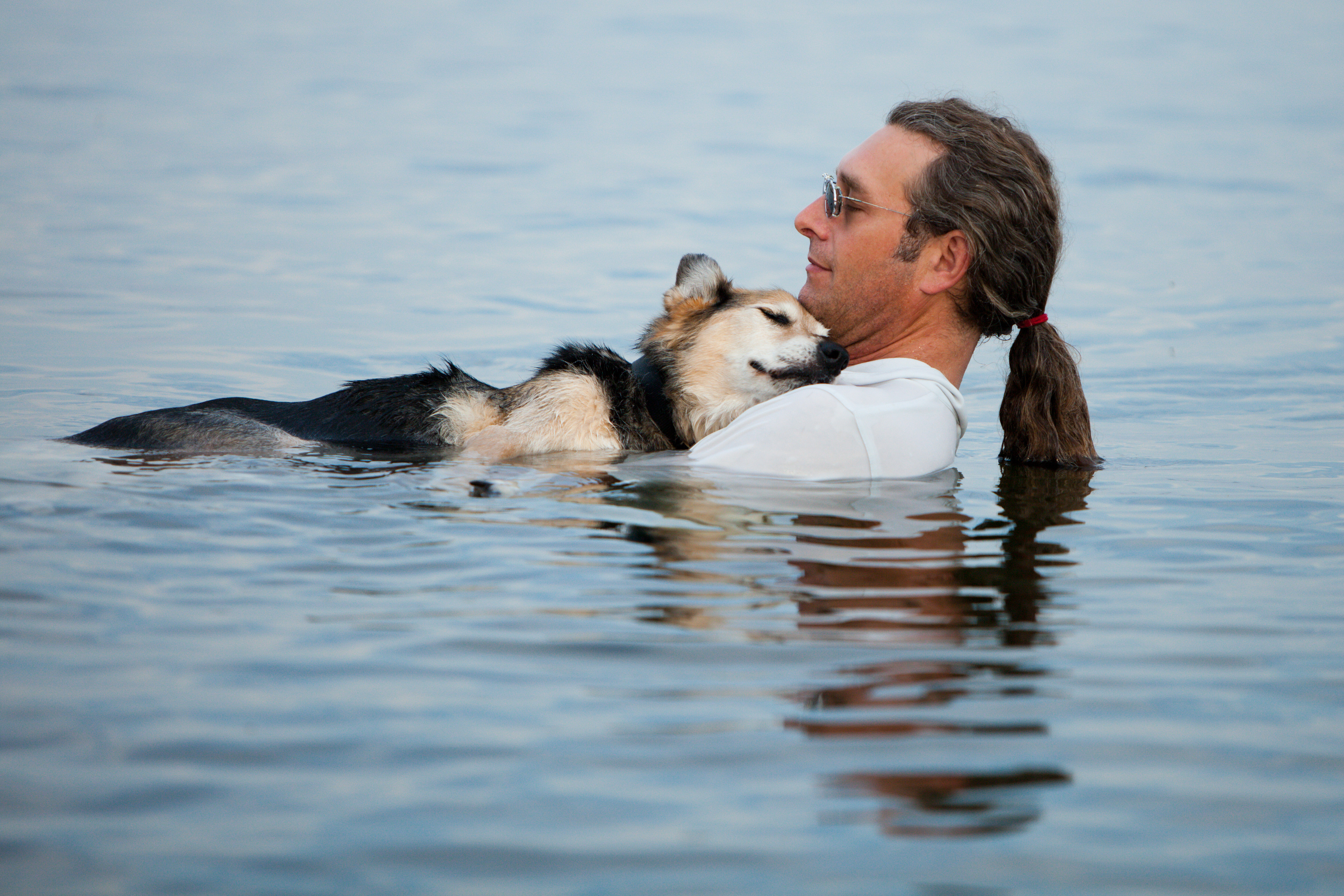 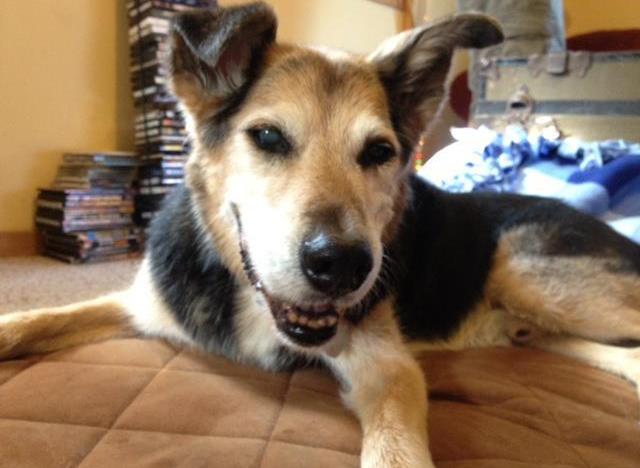