Schoep, the dog who melted our hearts in a viral photo last summer, celebrated an incredible milestone last weekend.

On June 15 this year, Schoep turned 20. The date also marked nearly two decades of friendship with his owner John Unger, the Wisconsin man who adopted him when he was 8 months old. 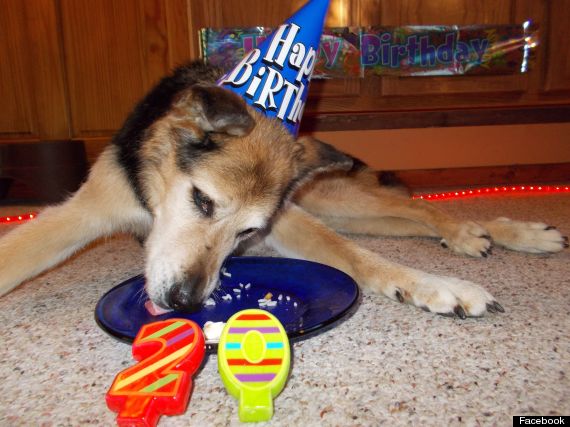 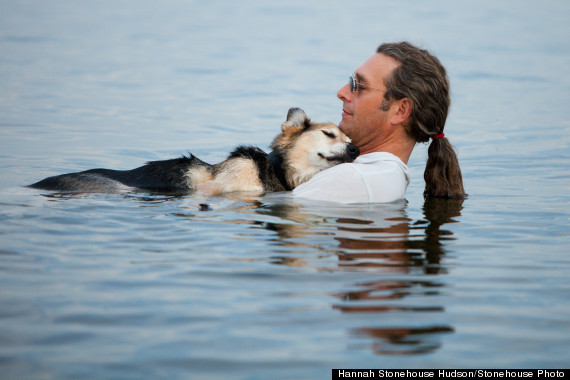 Unger's devotion to the dog he credits with saving his life touched hundreds of thousands. Schoep and Unger have since accumulated 135,000 followers on their Facebook fan page, and supporters have donated thousands of dollars to fund costly treatments for the dog's arthritis. He now receives weekly laser treatments to soothe his pain, according to CBS Minnesota. 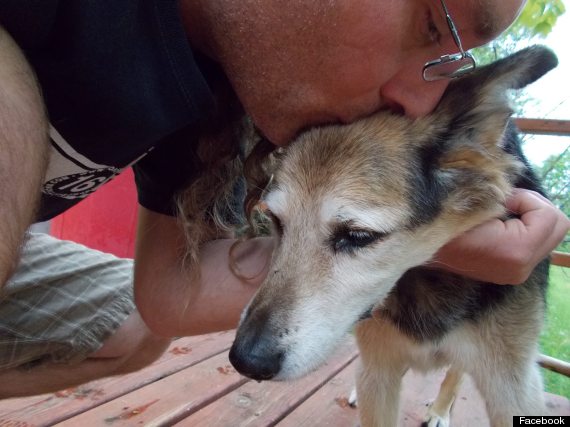 The Pioneer Press reports that Schoep also received over 1,000 letters and dozens of gifts for his birthday. Unger posted, "I can't thank all of you enough, and I'm going to continue to do so this next week because that's how long it will take us to read all of the cards, letters and all of the comments on this page! THANK YOU!"

Read our original story on Unger and Schoep here.