Having your penis chopped off isn't the best way to improve your love life, but John Wayne Bobbitt swears that was a bizarre side effect after his ex-wife, Lorena, chopped off his manhood 20 years ago this week.

“The doctors told me I would never be able to have sex again because my injuries were so bad. But I’ve proved them wrong time and time again. I believe I’ve slept with 70 women since the incident," Bobbitt told the Sun.

"Being the most famous man to have his penis chopped off does have its advantages. It definitely has not hurt my love life -- in fact, it improved it.

“I guess some women got a kick out of saying they slept with John Wayne Bobbitt.”

John and Lorena Bobbitt had a volatile marriage. On June 23, 1993, the 22-year-old woman snipped off his penis after an argument in their apartment in Manassas, Va., after he came home intoxicated.

Lorena drove away from the home with the severed sex organ in the passenger seat of the car, and threw it out the window.

She eventually called 911 and told officials where to find the penis. It was brought to the hospital on ice and reattached after a 9-hour operation, Encyclopedia.com reported.

Lorena Bobbit was charged with malicious wounding but was declared not guilty due to insanity. In court, she stated that she was a victim of her husband's sexual, physical, and emotional abuse and several witnesses provided testimony supporting her claims. However, he was cleared on charges of abuse.

These days, she runs Lorena's Red Wagon, a charity that aims to try to prevent domestic violence through family oriented activities. Her 46-year-old ex works as a carpenter and limo driver in Niagara Falls, N.Y.

He is planning to marry for the fourth time. He is also reportedly working on a book about other men who've suffered similar fates. He said there were 19 cases between 1836 and 1993, but 121 after his own penis was chopped, the Daily Mail reported.

Still, he's philosophical about the incident that carved up his life.

"Obviously I would have preferred not to go through all that pain and suffering. But being famous for my penis has given me opportunities I could not have ever imagined," he said, the New York Daily News reported.

In the years since the couple's 1995 divorce John Wayne Bobbitt has been arrested seven times for offenses including assault, grand larceny and misdemeanor domestic battery.

In September 1999, he was sentenced to five years' probation for his role in the theft of more than $140,000 in clothing from a store in Fallon, Nevada.

Lorena Bobbitt had her own run-ins with the law. In 1997, she was arrested for punching her mother while the two were watching TV, the New York Times reported.

Along the way, Bobbitt attempted to keep his name (and his penis) in the limelight by being the frontman of an unsuccessful rock band called the Severed Parts.

He also worked as the doorman of the Moonlight Bunny Ranch, a legal brothel in Carson City, Nev. He left on such hostile terms in 2002, that the brothel sponsored a "When Will Bobbitt Beat His Bride" gambling pool -- and offered an all-expenses-paid trip to the winner of the contest.

Brothel boss Dennis Hof described Bobbitt as a "nice, pleasant person -- with absolutely no brain," and said his former employee had trouble sticking to the house rules.

Even worse: Guests frequently asked to see Bobbitt's penis and Bobbitt obliged one too many times.

The Jim Rose Circus offered him work as a sideshow blockhead -- a job that involves hammering nails and other objects up his nose. That didn't last long, either.

A spokesman for the Circus told Wireless Flash News that "John thinks he's living in 1993 and that everyone is still interested in him." 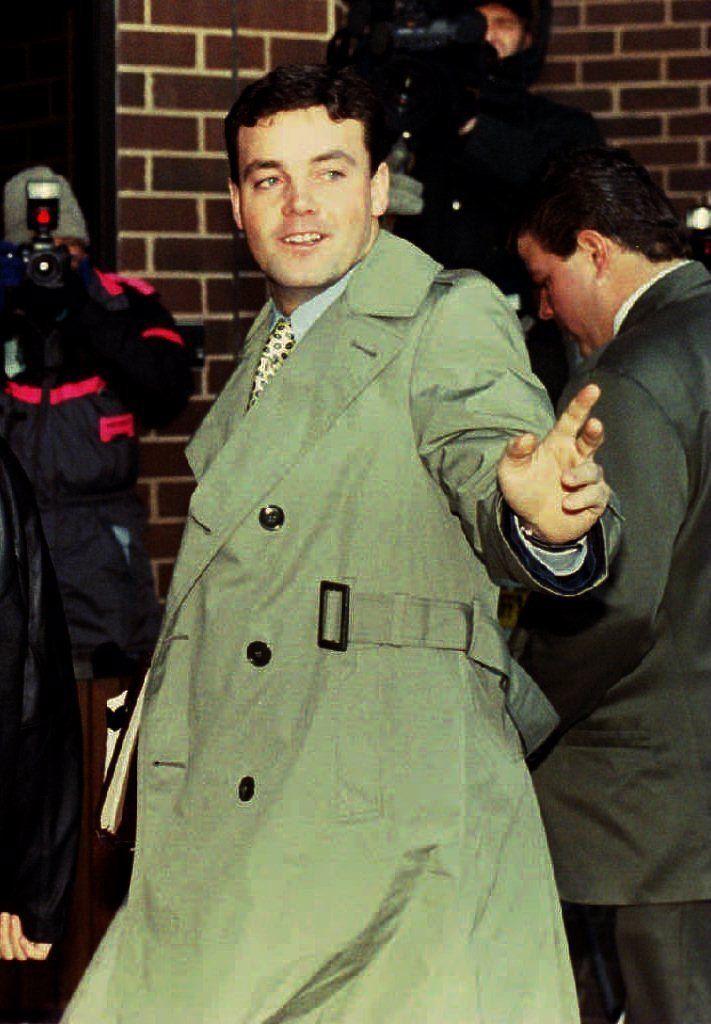