To coincide with women’s history month, Johnnie Walker has announced a new limited U.S. edition with a feminine twist on their iconic logo, part of an attempt to garner more female whisky drinkers.

Introducing Jane Walker, our new icon that celebrates progress in Women’s Rights. With every step, we all move forward. pic.twitter.com/1YP32odgJk

Jane Walker dons the label of the new bottles in a move that brand owner Diageo Plc hopes will widen the appeal of the product while celebrating women, Johnnie Walker Vice President Stephanie Jacoby told Bloomberg.

“Scotch as a category is seen as particularly intimidating by women,” Jacoby said. “It’s a really exciting opportunity to invite women into the brand.”

In 2016, the company launched “Keep Walking America” ― a campaign designed to broaden its audience and target groups like Latinos and veterans. Jane Walker is acting as an extension of that campaign and will appear on 250,000 bottles nationwide starting in March.

For each bottle made, Diageo will donate a dollar to organizations that promote women, including Monumental Women and She Should Run.

Additionally, the London-based company said it is making strides internally to boost its female representation and is actively “calling on advertising agencies to put forward one female director as part of any work pitch,” according to Bloomberg. 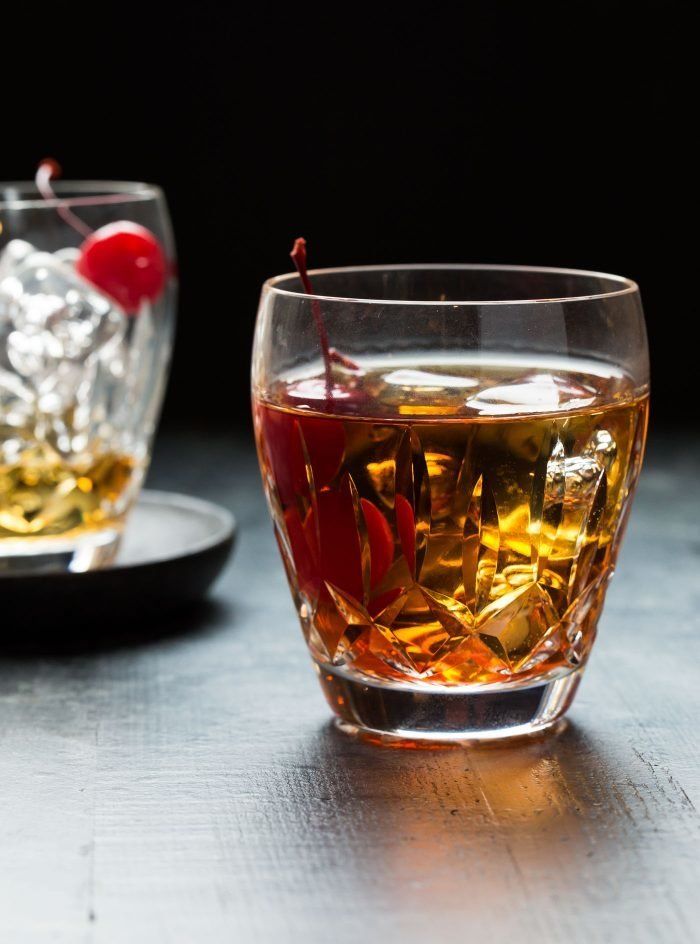