Turns out there probably wasn't much alcohol at Johnny Depp's birthday earlier this month, seeing as the newly 50-year-old actor revealed to Rolling Stone magazine that he has consciously quit drinking. The reason?

"I just decided that I pretty much got everything I could get out of it," he said. "I investigated wine and spirits thoroughly, and they certainly investigated me as well, and we found out that we got along beautifully, but maybe too well."

And not helping that relationship, Depp admits, was the company he kept, which included pals Keith Richards, Bob Dylan and the late Marlon Brando. But since those drinking days, Depp has not only broken it off with alcohol, but he also split with longtime lover Vanessa Paradis just last year and he's certainly not handling it the way he would have in the past.

"In terms of the breakup, I definitely wasn't going to rely on the drink to ease things or cushion the blow or cushion the situation," he noted. "Cause that could have been fatal. I felt it was my duty to be real clear throughout that."

The "Lone Ranger" star has remained "clear" for almost a year and a half now and says that he just doesn't "have the physical need for the drug alcohol," with his original decision to kick the stuff stemming from his own realization that he could manage just as well without it on a day-to-day basis.

Guess he'll be leaving all the drinking to Captain Jack Sparrow from now on!

Johnny Depp And Alcohol: Actor Reveals 'I Don't Have The Physical Need For The Drug'
Celebrity Drug Confessions 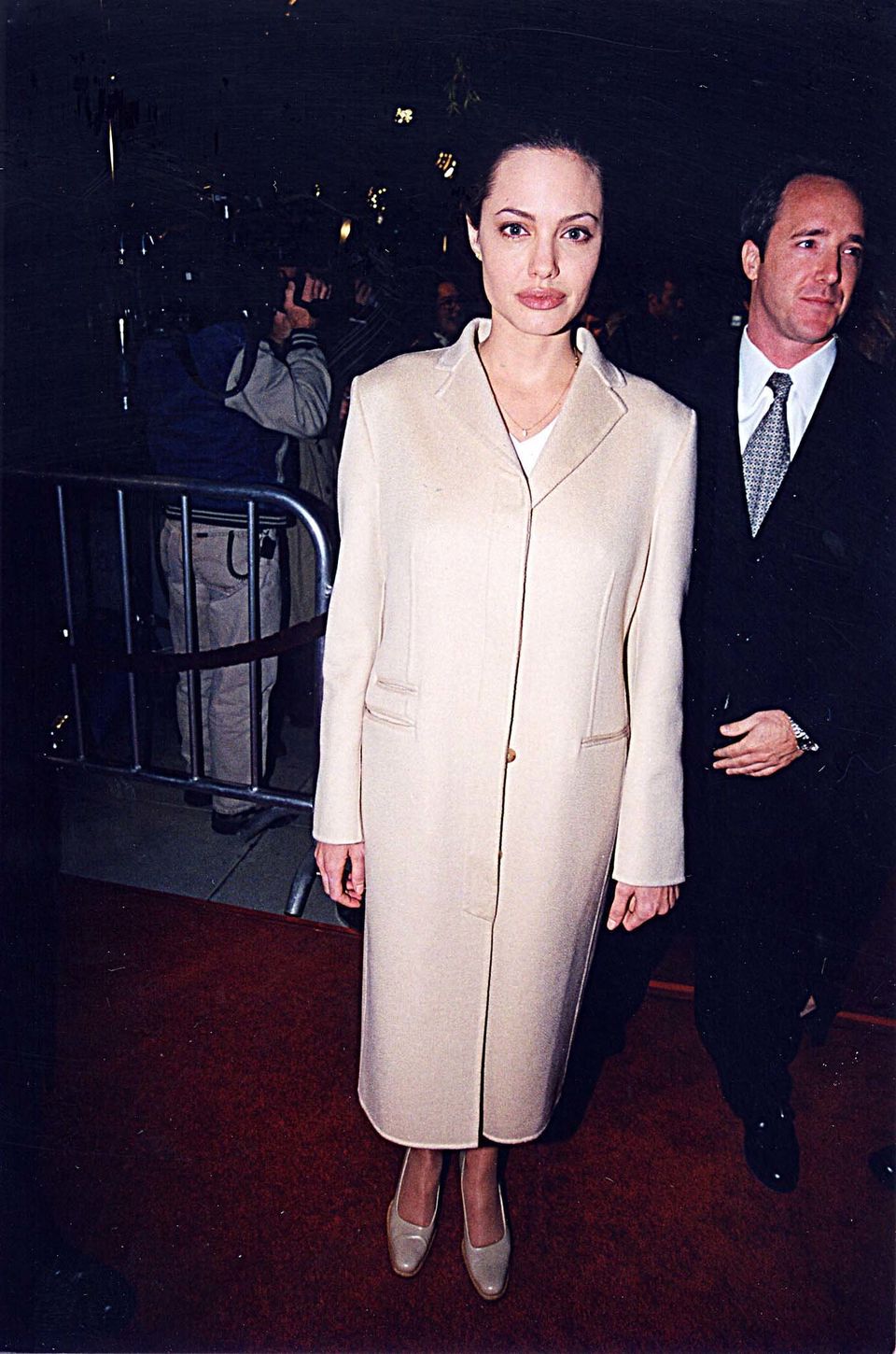