Heard's filing on Monday followed the May 20 death of Depp’s mother, according to TMZ. People magazine confirmed the divorce petition.

The divorce filing follows months of speculation about a spilt. Heard acknowledged the challenges of her marriage to Marie Claire in December.

"I try not to react to the horrible misrepresentation of our lives, but it is strange, and hard,” she said.

Representatives for the couple did not immediately reply to requests for comment.

This would be Depp’s second divorce. A marriage to Lori Anne Allison ended in 1985.

The divorce filing comes just days before the release of Depp’s latest film, "Alice Through the Looking Glass," in which he plays the Mad Hatter.

PHOTO GALLERY
Celebrities With Their Own Wine Lines 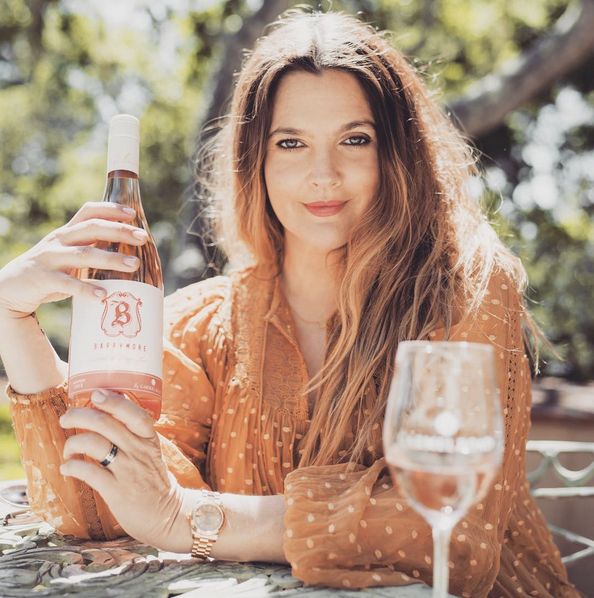