According to People, the couple married at their Los Angeles home Tuesday. E! News has confirmed this, as well as Us Weekly. According to all three outlets, a bigger ceremony is set to take place on Depp's private island in the Bahamas this weekend.

HuffPost has reached out to both actors' reps for comment and will update this story if and when one comes through.

Depp, 51, and Heard, 28, met on the set of the 2011 thriller "The Rum Diary." The pair was first romantically linked in 2012, and news of their engagement broke in January 2014, after Heard was spotted wearing an engagement ring.

The "Pirates of the Caribbean" star indirectly confirmed the engagement news to the Associated Press in March 2014, saying, "The fact that I'm wearing a chick's ring on my finger is probably a dead giveaway -- not very subtle," lifting up his hand to reveal a diamond band. 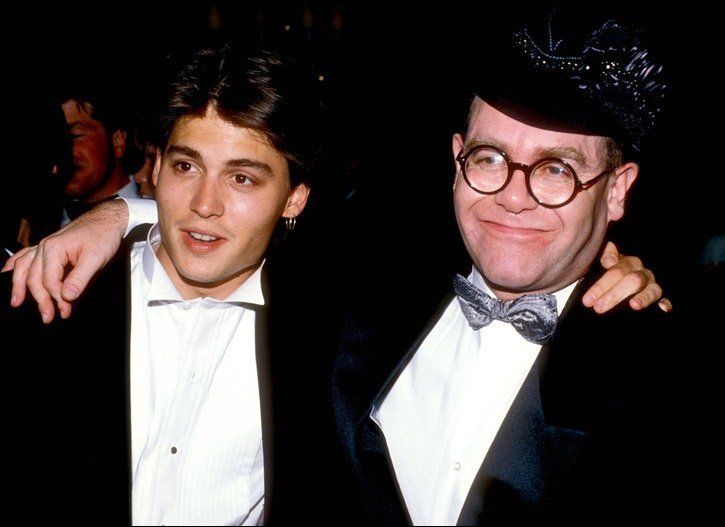