In a recent appearance on "The Graham Norton Show," Depp opened up about why he visits children's hospitals in costume, saying he's the one who truly receives a gift from the experience. The actor recalled that he was once was in a similar position when his daughter, Lily-Rose Melody Depp, was hospitalized in 2007.

At 7 years old, Lily-Rose suffered from an E.coli infection that nearly killed her.

"I've known darkness in my life, but that was the darkest period ever," said the actor.

"I've always kind of done these visits, but after that the visits became more and more important," Depp continued. "Because the kids, bless them, you know they're so strong, they're so courageous -- but the parents are the ones who are slowly dying. And to be able to bring a smile or a giggle to these people is -- it means everything in the world to me."

Check out Depp  Jack Sparrow in action when he visited the kids at an Australian hospital over the summer.

Watch the beautiful moment Johnny Depp aka Captain Jack Sparrow took some time out of his busy schedule to visit sick children at a Brisbane hospital!(Video credit: Juiced)#Today9

You will always remember this as the day you fell even more in love with Captain Jack Sparrow. 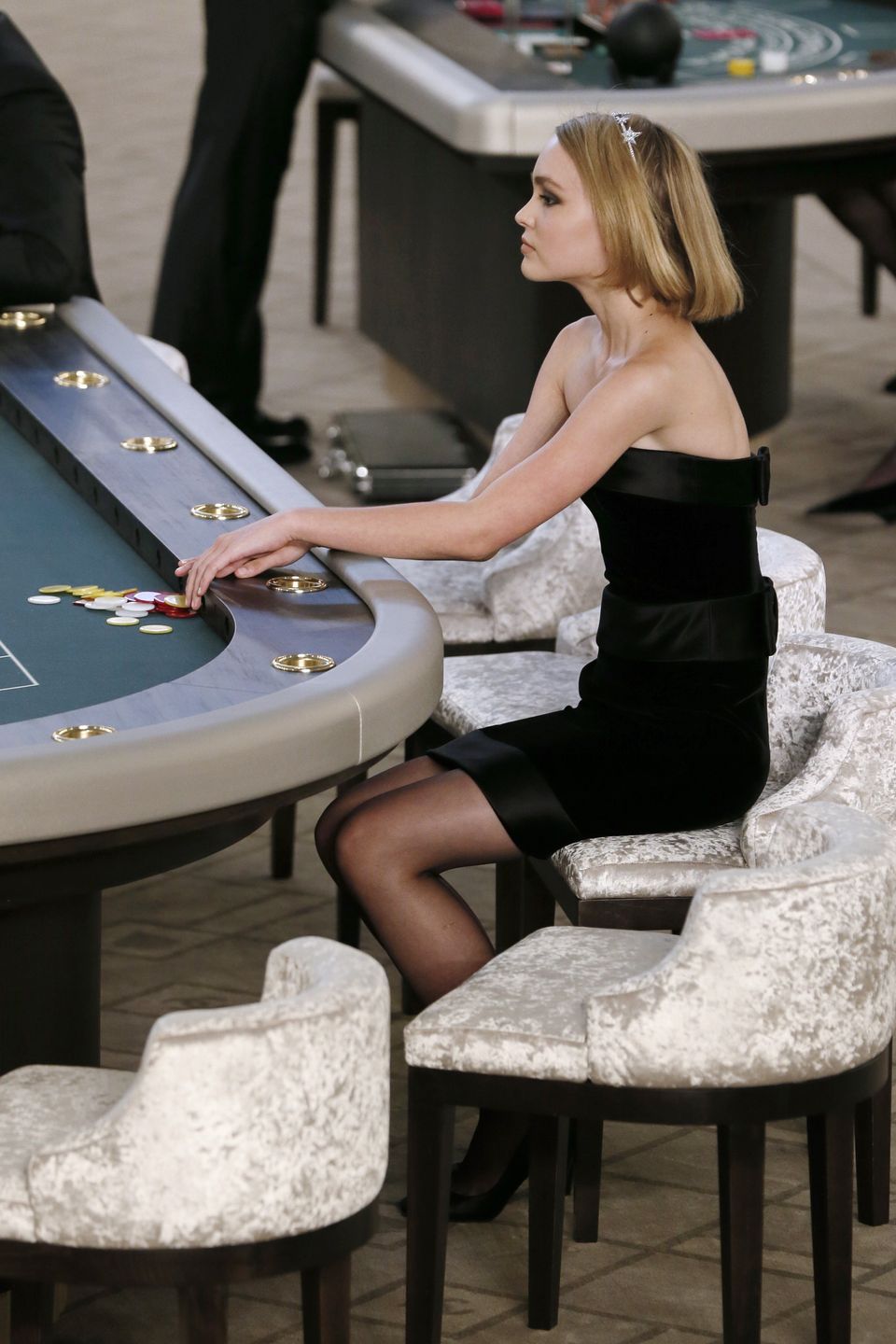