It seems like Johnny Depp's story with the legendary literary character, “Don Quijote de la Mancha,” has not come to an end.

After becoming part of filmmaker Terry Gilliam’s frustrated project recreating the adventures of Don Quixote in "The Man Who Killed Don Quixote" back in 2000, the actor is now planning to use his own Infinitum Nihil production company to produce a modern version of the iconic classic.

But he's not doing it alone. According to Entertainment Weekly, Disney has closed a deal with the actor and will help showcase Spanish novelist Miguel de Cervantes’ famed tale. Reportedly, the film will be written by Jeff Morris and Steve Pink, who worked together on the set of the upcoming "True Memoirs Of An International Assassin."

A couple of years ago, the actor had been a part of Gilliam’s project interpreting the farmer-turned-squire Sancho Panza. However, after facing several technical and financial problems, the film was never completed. The documentary, "Lost in La Mancha," portrayed the shooting’s hardships in 2002.

Cervantes wrote “The Ingenious Gentleman Don Quixote of La Mancha” in two volumes, published a decade apart, the first of which was printed in 1605. The literary classic portrays the adventures of Alonso Quijano, a Spanish nobleman who reads too many romance novels and changes his name to Don Quixote as he undertakes an imaginary journey with his loyal friend Sancho Panza.

Depp's production company, which he manages along with his sister Christi Dembrowski, has also been behind films like "Dark Shadows", "The Rum Diaries” and “Hugo”. In the past, he's collaborated with Disney in the making of movies like "The Lone Ranger", scheduled for release in 2013. 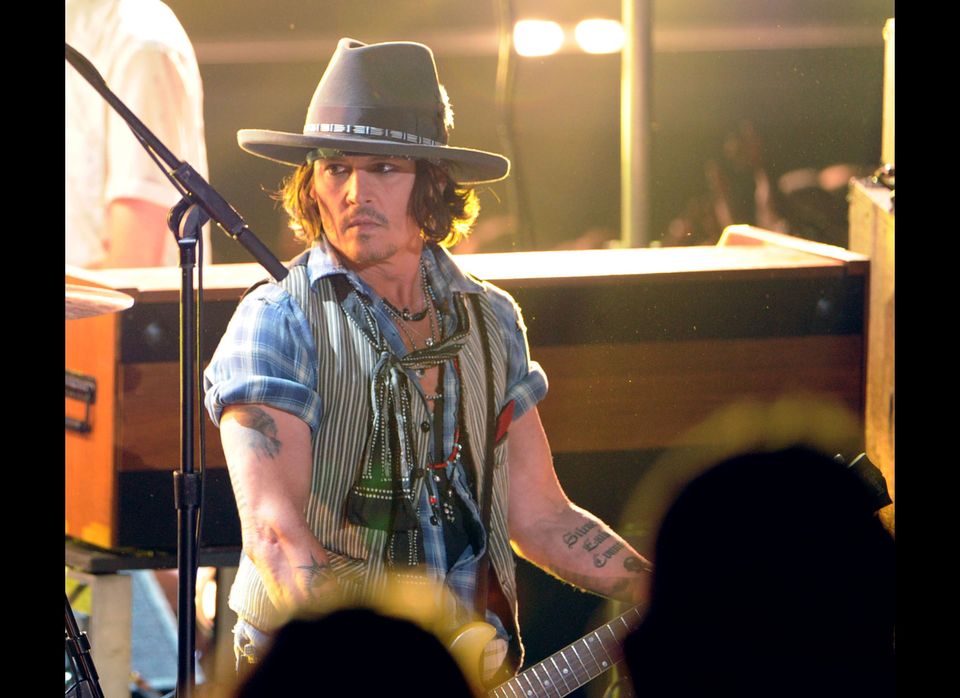