Russia's anti-gay laws have sought to oppress gays, but for figure skater Johnny Weir, it's provided a forum for him to fight for equality by merely being himself.

"I've never felt bad about myself [in Russia]," the Olympic medalist told HuffPost Live in an interview on Wednesday. "I still carry my man bag, and my self, and that I think is the strongest statement I could ever make, and one that I tried to make in Sochi."

Weir views this to be one of the strongest forms of advocacy.

"I wasn't afraid of somebody attacking me or arresting me in any way because the greatest stance I could make as a gay person in our fight globally for equality is being myself, and that's something I don't stray from no matter where I go," he said.

It's what his friend has fondly dubbed "passive activism," he explained:

"She said, 'Johnny, you practice passive activism. You just are you. You live your life and that's just what you're about, but by doing that, you can give other people strength."

Weir will continue his mission of empowering the gay community in the forthcoming documentary "To Russia With Love," out Oct.29 on Epix. 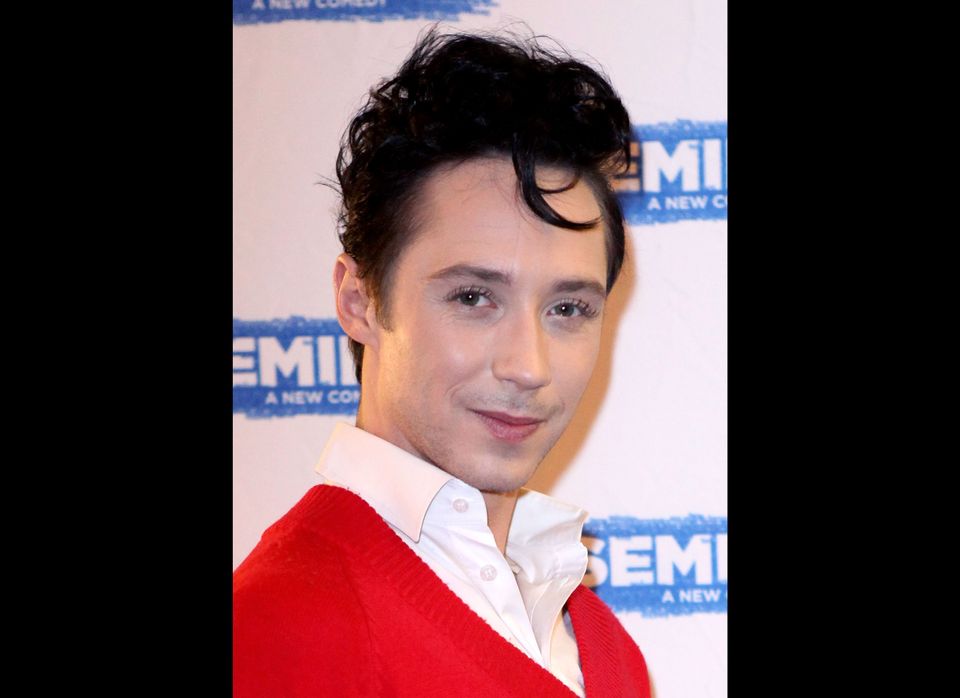