Four suspects were arrested Friday in a brutal double murder in suburban Chicago.

Alisa Massaro, 18; Bethany McKee, 18; Adam Landerman, 19 and Joshua Miner, 24, all of Joliet, Ill., have been arrested in the robbery and strangulation deaths of two 22-year-old males, Eric Glover and Terrence Rankins, Patch reports. Landerman is the son of a Joliet police sergeant.

According to police, the four youths intended to rob Glover and Rankins when they lured them to a home in the 1100 block of North Hickory Street in Joliet, strangled them to death and proceeded to "party" and play video games together on Thursday. According to Patch, there is evidence that the four suspects intended to dismember their victims.

According to the Chicago Tribune, police responded around 4 p.m. Thursday at the home, where they discovered the bodies of Glover and Rankins. The four suspects were ordered held in lieu of $10 million bail in connection with the brutal crime, NBC Chicago reports.

Joliet Police Chief Mike Trafton described the crime scene as "one of the most brutal, heinous and upsetting things I've ever seen in my 27 years of law enforcement," according to the Sun-Times.

The murders have devastated the families of the victims, who last saw their loved ones Wednesday evening.

"It's demonic. This is evil," Jamille Kent, Rankins' mother, told ABC Chicago. "He is 22 years old. He didn't get to live his life because of sick people."

Miner is the only one of the four suspects with a criminal background, including a 2010 arrest for residential burglary. The suspects and their victims were reportedly "friends," police told Patch. 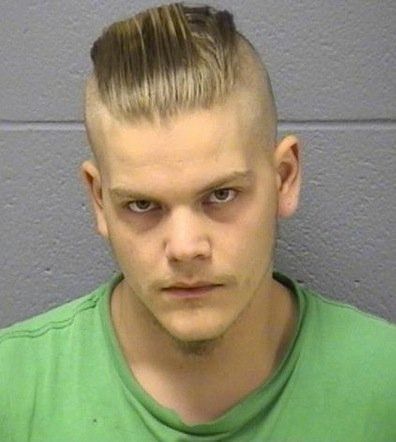